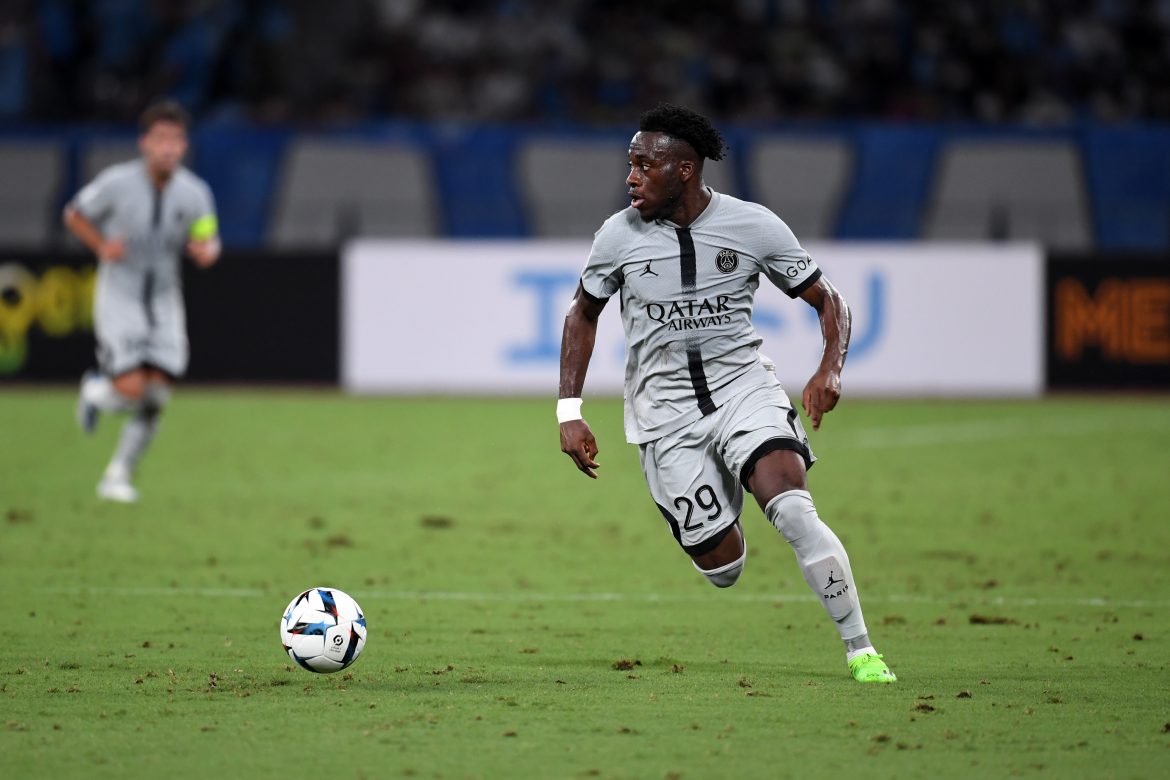 L’Équipe report this morning that Rennes have now turned their transfer ambitions towards the attack, having secured the defensive signings of Belgian international Arthur Theate and Tottenham Hotspur’s Joe Rodon.

Paris Saint-Germain forward Arnaud Kalimuendo – fresh from scoring an impressive 21 goals in 2 seasons on loan at Lens – as well as Nice’s Amine Gouiri have emerged as targets. Having let go of prospect Mathys Tel to Bayern Munich for a lucrative fee, the Bretons are prepared to invest between €25m and €30m on bringing in a marquee striker.

Gouiri has also attracted interest from Borussia Dortmund, and has a verbal agreement in place with his current club to leave should a €40m offer from abroad come in. Les Aiglons are in any case unwilling to sell, and even less so to a direct rival.

Should a new striker be brought it, Les Rouge et Noir could also be led to sell Serhou Guirassy, with the 26-year-old under contract for another three years but sparsely used as a starter this past season, although he did notch up eight goals for Bruno Génésio’s men.