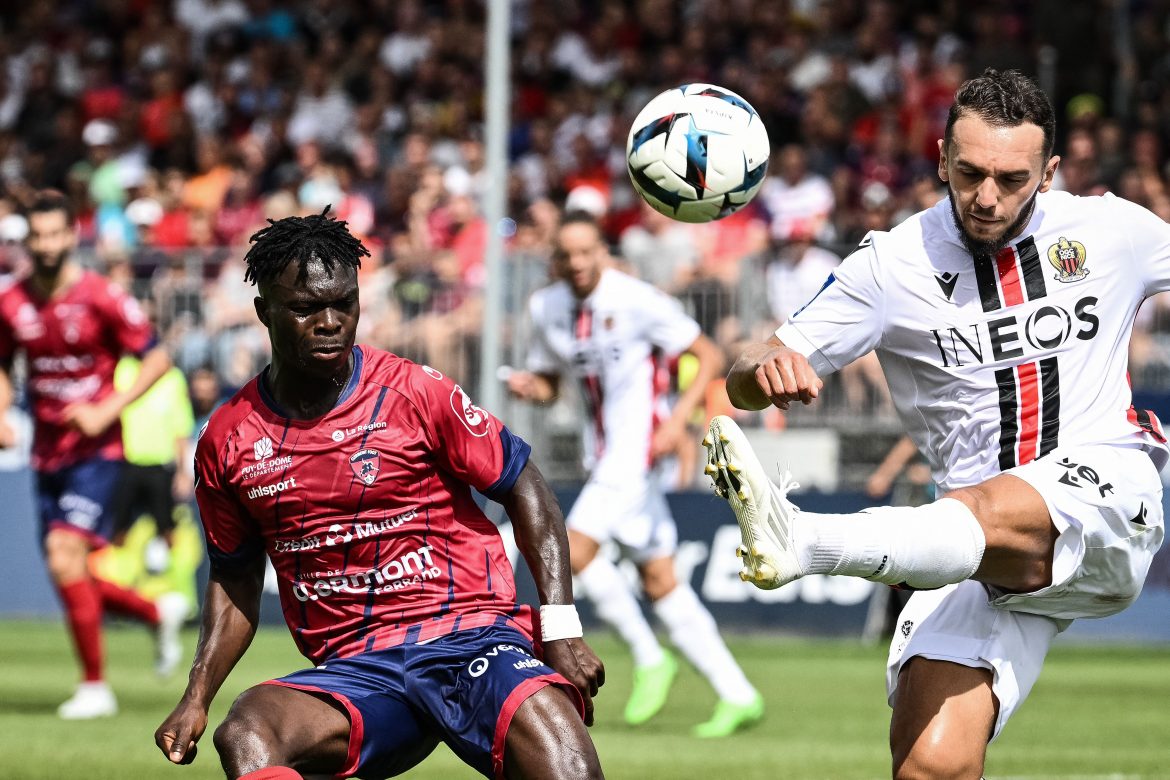 Nice-Matin are reporting that talks between Rennes and Nice over a swap deal for Amine Gouiri (22) and Gaëtan Laborde (28) are “on the right track.”

The deal would see Rennes pay €15m (minimum) plus Laborde in order to complete the signing of Gouiri, who didn’t feature in Nice’s matchday squad for their defeat against Marseille over the weekend.

The France youth international has struggled for form since the start of the year. Gouiri struggled during the latter days of Christophe Galtier’s reign, and the arrival of Lucien Favre has not seen a return to form.

According to internal sources at the club, “Gouiri has his head elsewhere,” and with talks between the two clubs going in the right direction, he could soon be trading the Riviera for Brittany.

Laborde will make the opposite move as part of the deal. The Frenchman has featured in all four of Rennes’ Ligue 1 matches this season, scoring twice, including a consolation goal against RC Lens last weekend.

The ‘Juventus Tactic’, stock markets and mass talks in hotels – Inside deadline day