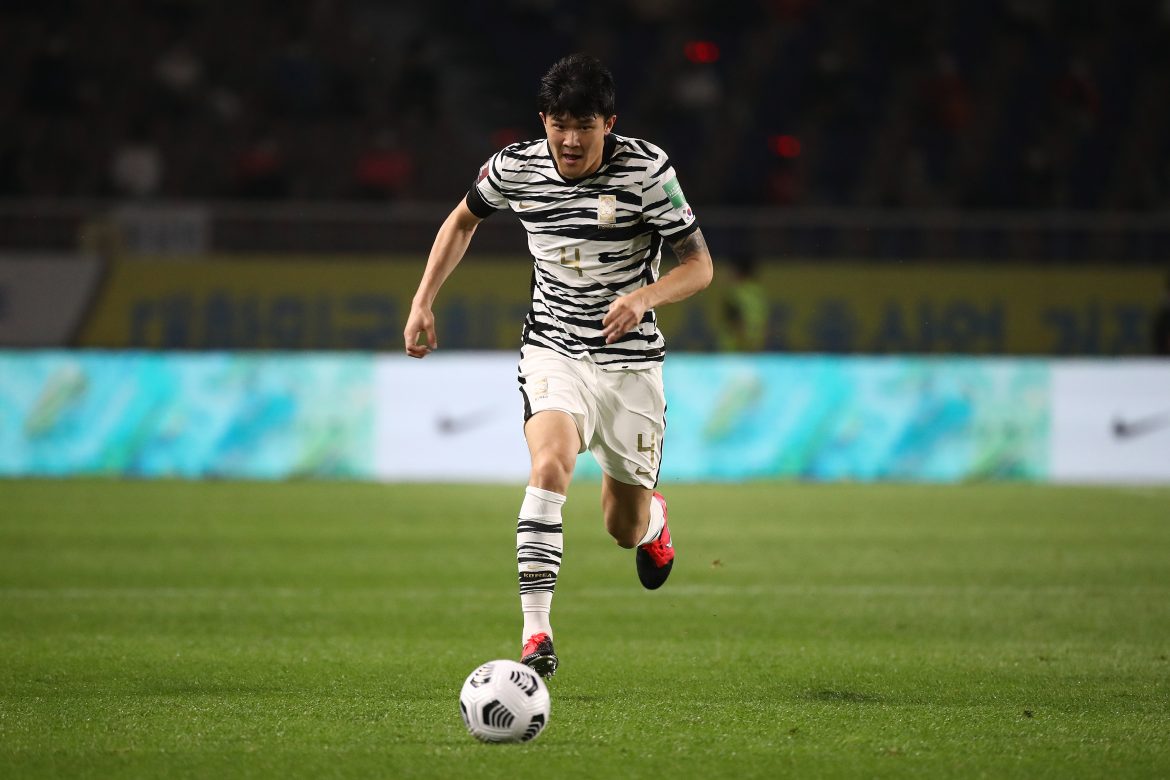 The French side are expected to activate the centre-back’s release clause, says Ignazio Genuardi, before the player signs a four year contract with the Breton club, carrying a salary of €2.5m plus bonuses. According to Fabrizio Romano, that fee is expected to be €19.5m but talks are continuing between the two clubs over a deal.

As well as Benfica and Brighton, Serie A club Napoli are also in the running to sign the 25-year-old defender but Rennes look to have won out in this case as they aim to replace key Moroccan centre-back Nayef Aguerd who left for West Ham this summer for around £30m. Alexander Djiku (27) and Romain Saïss (32) were also under consideration by Rennes sporting director Florian Maurice.

Since joining Fenerbahçe last off-season from Chinese club Beijing Guoan, Kim has made 40 outings in all competitions, scoring once.