Reports of a clash between Benjamin Pavard and Didier Deschamps denied 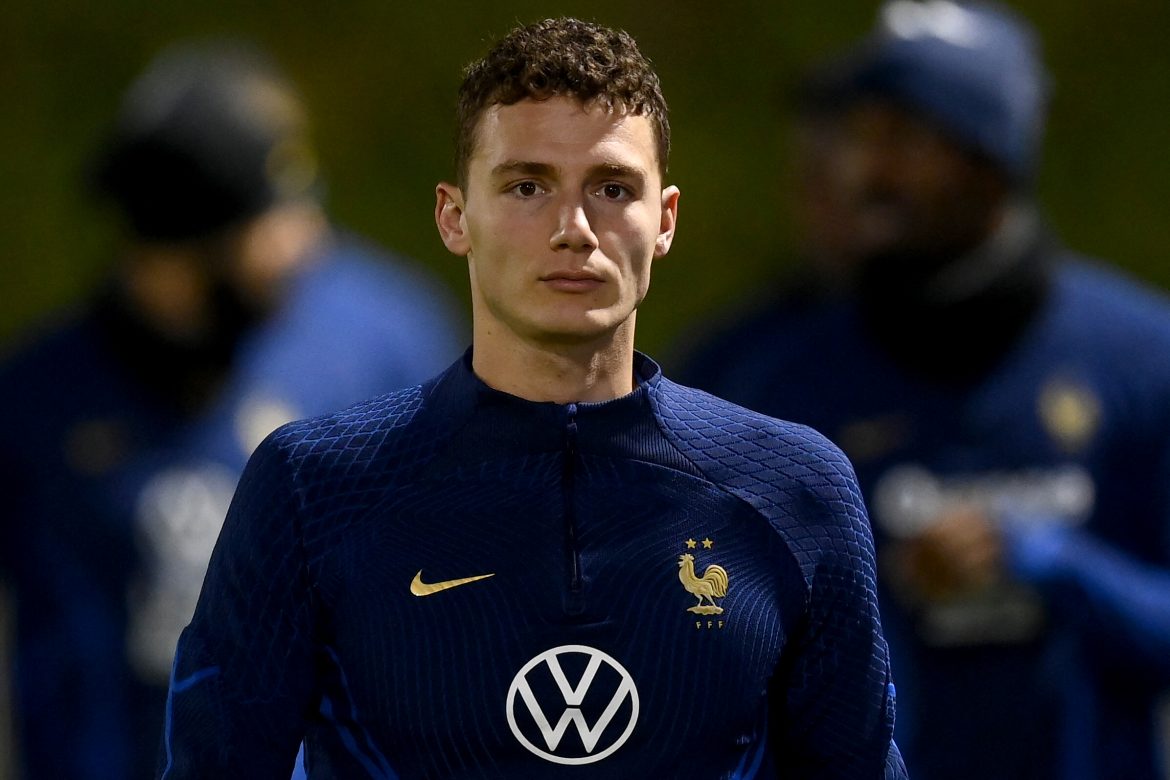 RTL have denied reports that there was a “clash” between Benjamin Pavard (26) and manager Didier Deschamps following his poor performance during the opening match of the World Cup against Australia.

The Bayern Munich defender was at fault for Australia’s opener, losing his man at the back-post. Pavard was subsequently dropped for the next match against Denmark. He was expected to earn his starting place back in the final group-stage game against Tunisia, but ultimately he didn’t feature. Post-match, Deschamps said that Pavard “wasn’t in the right disposition” to play.

It has since been reported by RMC Sport that a “tense exchange” took place between the pair after Pavard’s performance against Australia. However, claims of a “clash” between the two have now been denied by RTL. The decision to drop Pavard has been described as a sporting one by a member of Les Bleus’ staff. They added that his behaviour within the dressing room is still good. However, the French media did add that the pair “no longer seem to be on the same wavelength.” Pavard is nonetheless determined to regain his place within the side.

The World Cup Champions’ Curse: Will France Be the Next victim?