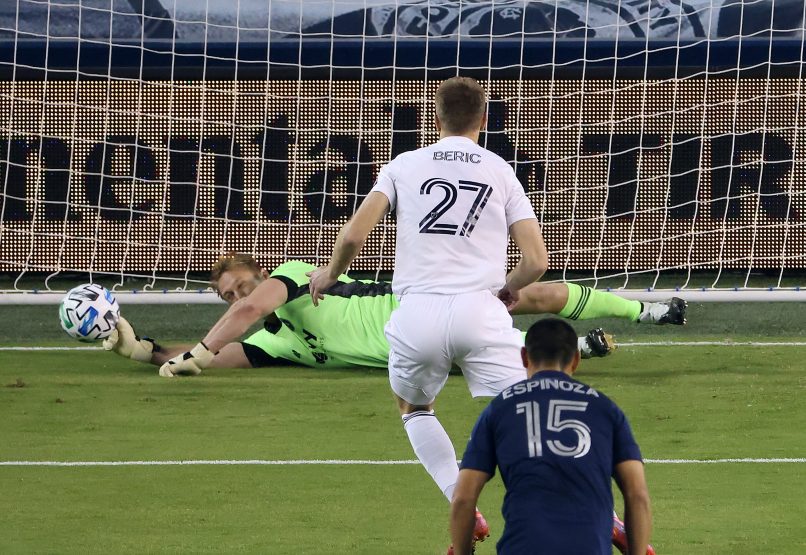 L’Équipe report this afternoon that Slovenian forward Robert Berić is set to make his return to Saint-Étienne at the end of the winter transfer window.

The striker had previously spent five seasons at the club before leaving for Chicago Fire in 2020, with the 30-year-old remaining a popular figure among fans.

As Les Verts look to complete a busy window in their efforts to lift themselves off the bottom of the table, Berić could be accompanied by another forward. The likes of Jean-Philippe Mateta of Crystal Palace, Sehrou Guirassy of Rennes or Vedat Muriqi of Lazio are among their targets. The latter has also garnered interest from CSKA Moscow.

A right-back is also expected to arrive following Yvann Maçon’s disappointing performance against Lyon. Marcel TIsserand could return to France, having played under manager Pascal Dupraz in his time at Toulouse.