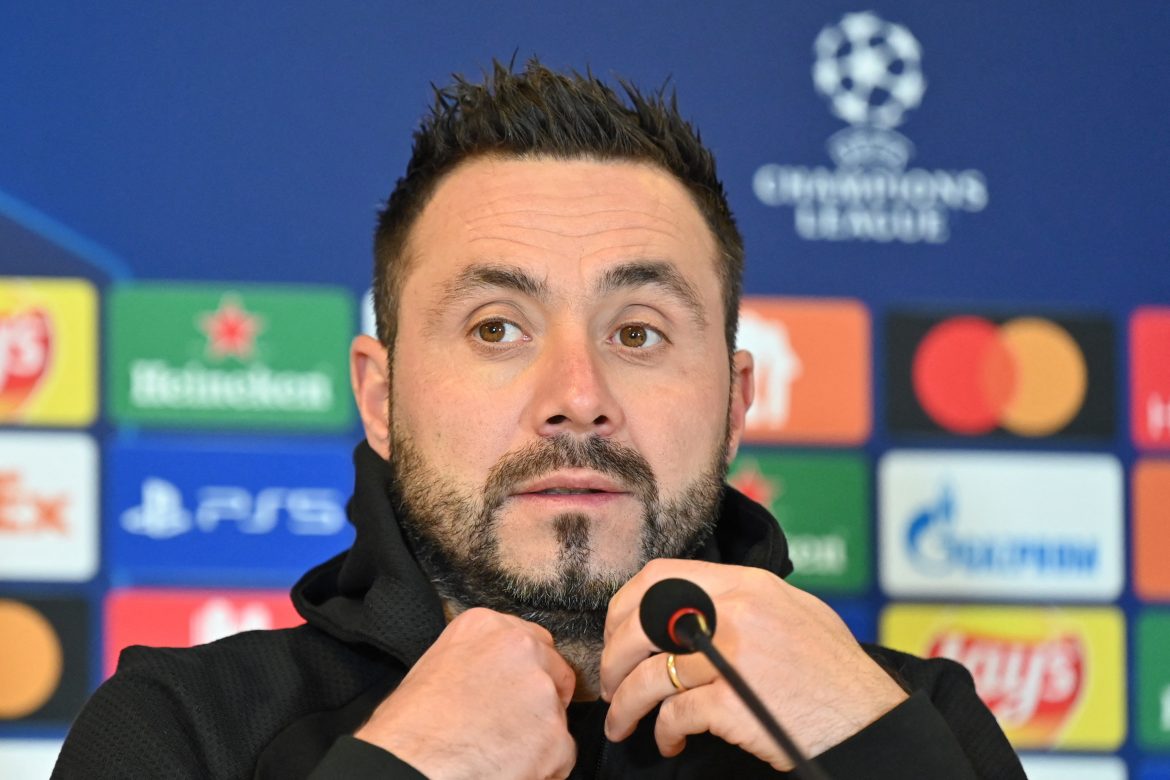 Fournier departed Nice at the beginning of July, and he, therefore, wasn’t responsible for hiring Lucien Favre. The Swiss manager has returned to the Allianz Riviera for a second spell as manager, although he has found things difficult at the beginning of the season.

The club currently languishes in 13th position, and there had been rumours of his impending departure that, for now, have abated.

“I like Lucien a lot. If you don’t put him in a very established organisation, with clear rules. There needs to be a military-esque organisation and very strict management around the team. In this context, I was more in favour of a different manager,” said Fournier.

Asked who he would have picked, he replied, “I wanted [Roberto] De Zerbi.” At the time, De Zerbi was at Shakhtar Donetsk, but he has recently moved to the Premier League to replace Graham Potter at Brighton.