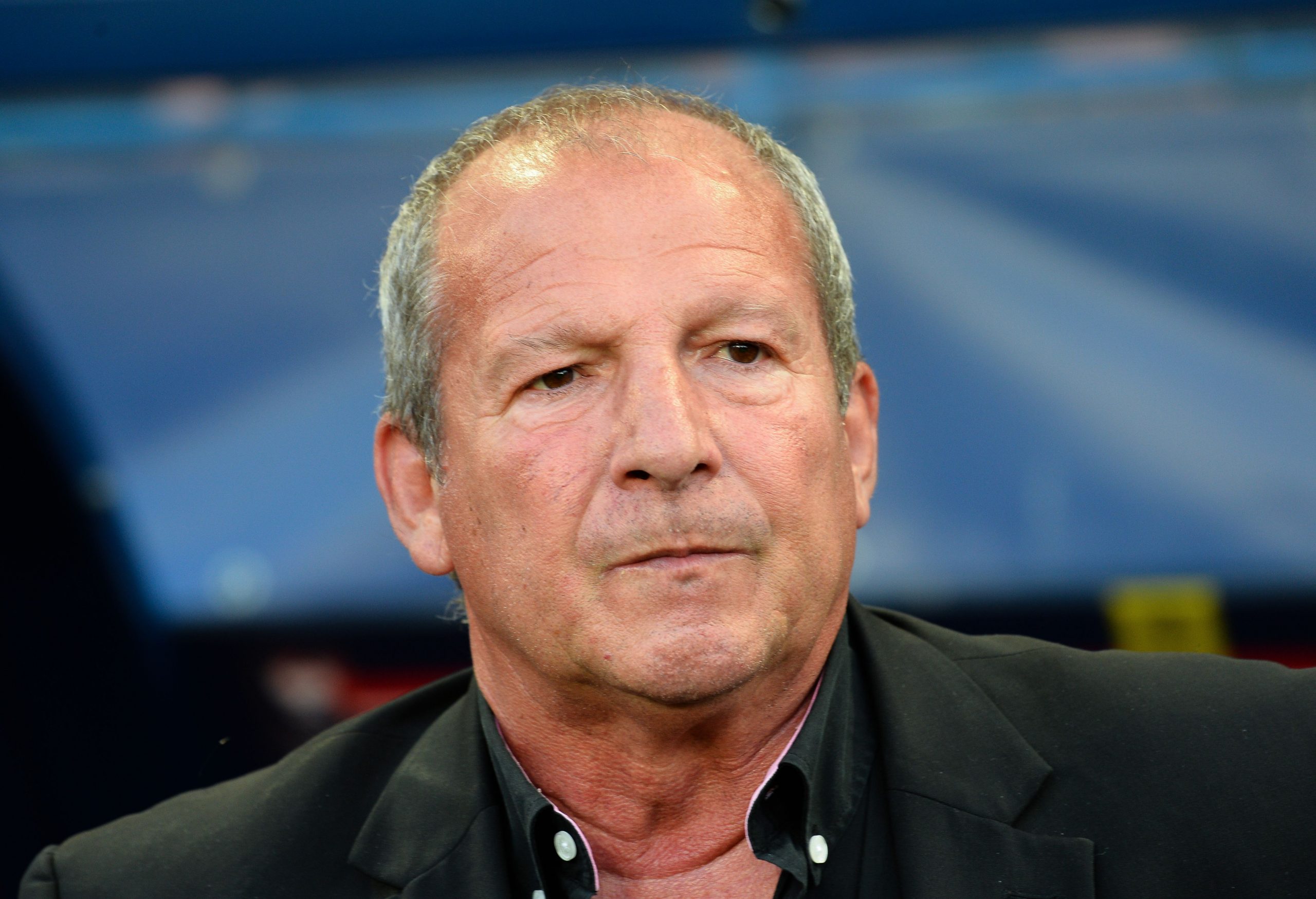 Third tier club FC Sète have announced the arrival of Rolland Courbis as an advisor to coach Nicolas Guibal, as the club looks to stave off relegation.

The former Bordeaux and Marseille manager, who last worked for Caen three years ago, joins as the team lie two points above the drop zone, in front of Chambly in 15th place.

Courbis, a long-time pundit for RMC and host of his own show “Coach Courbis”, returns to football with the southeastern team having previously managed nearby Montpellier on two occasions.

Chelsea’s Antonio Rüdiger has offers from PSG and Juventus