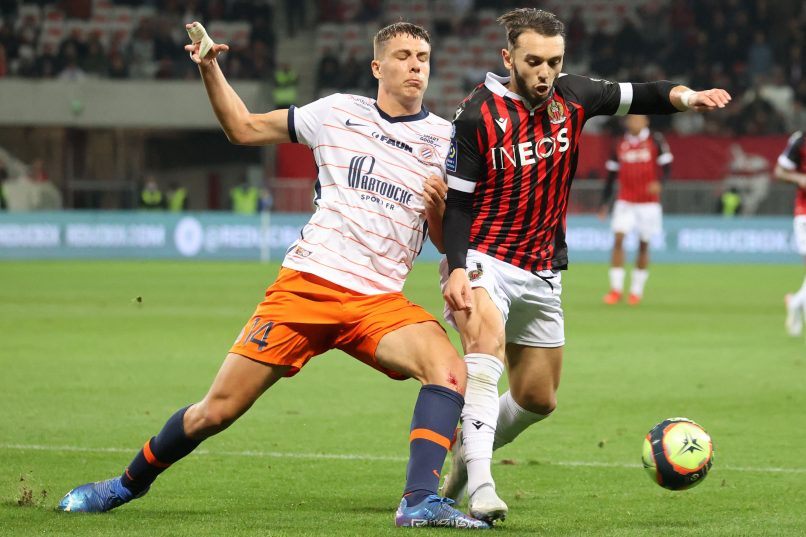 As reported by Ignazio Genuardi, Montpellier’s emerging centre-back Maxime Estève is being closely followed by Roma and AC Milan.

AC Milan are currently leading the race despite their defensive priorities being elsewhere. With a major signing more likely in the summer, the Milan club could look to add a promising defender this month too, with the 19-year-old Estève an option.

MHSC academy graduate Estève broke into the first team earlier this season after injuries and departures at centre-back but quickly took to Ligue 1 despite his inexperience before being injured himself. His senior career counts just 13 games so far, however.