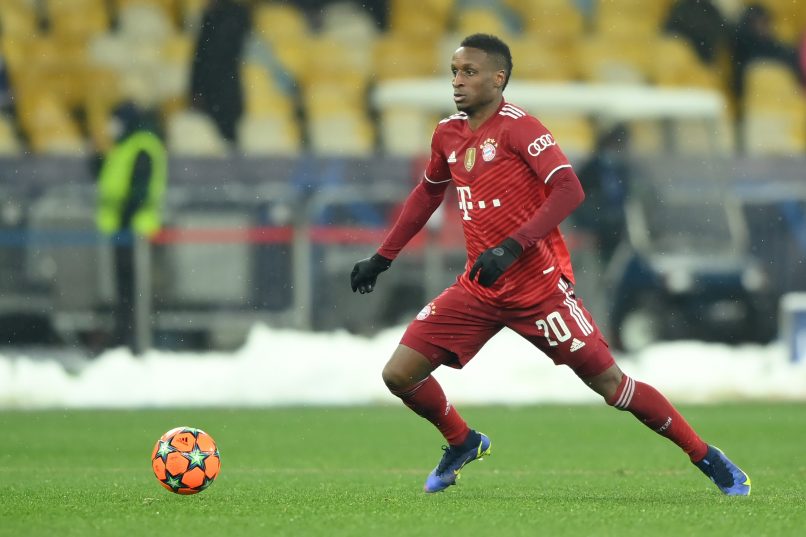 Foot Mercato report this afternoon that several clubs have registered their interest for Bayern Munich wide man Bouna Sarr, among which Roma and Lille.

The former Marseille man, who previously said that his intention was to stay in Bavaria until the end of his second season with the club, has been rather limited in the amount of game time afforded to him.

In Ligue 1, Bordeaux and Lille have reached out to the player’s entourage, as have Roma and Genoa in Italy. Although the player himself is currentl focused on his AFCON campaign with Senegal, a move may not be out of the question come the end of the month.