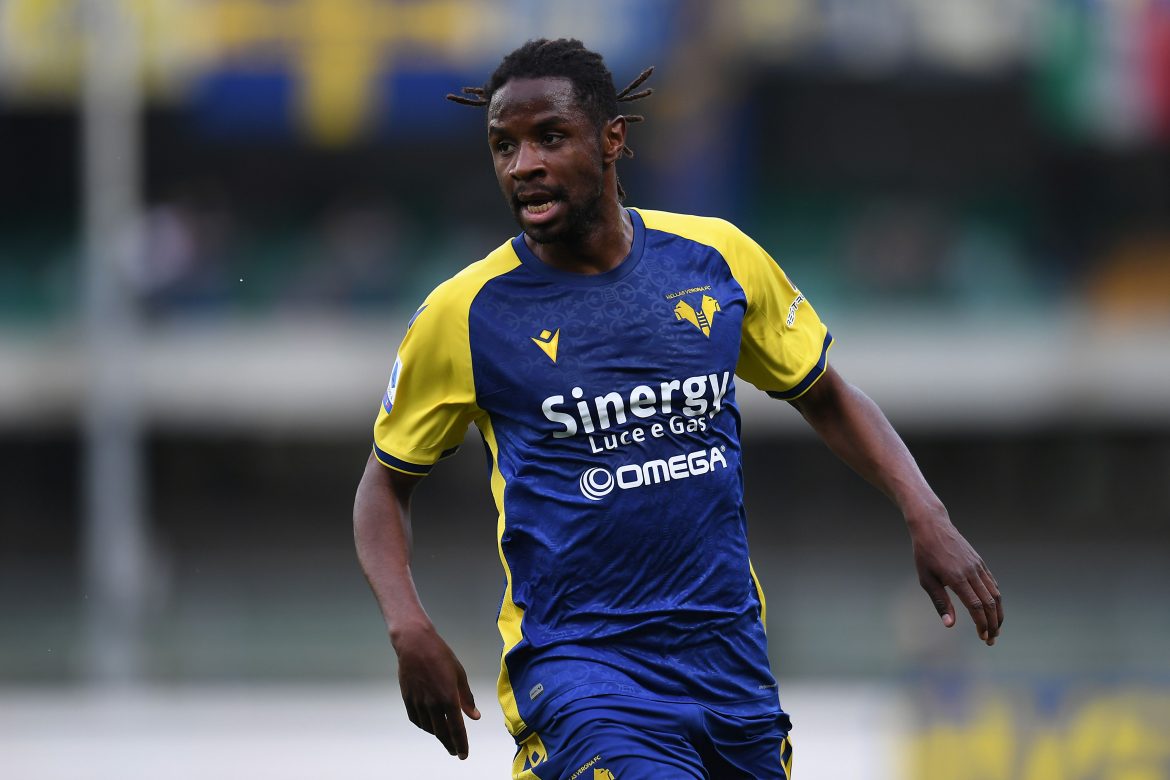 Foot Mercato report that Hellas Verona’s midfielder Adrien Tamèze is the subject of interest from both Roma and Milan, and could yet be on the move this month despite his club pushing away offers thus far.

The Frenchman was a key part of the team that finished 9th in Serie A under Igor Tudor, now the Marseille manager, playing all 38 games, in which he scored four goals and registered two assists. He has started both of the team’s matches this season.

The Gialloblu have held firm so far in their €10m valuation of the former Nice man, with the likes of Napoli, Fiorentina, Villarreal and Valencia among the potential suitors who have seen their approaches prove fruitless.

Now though, Roma are in the market for a midfielder in the wake of Paris Saint-Germain loanee Georginio Wijnaldum’s long-term injury. Milan are still looking for a replacement for Franck Kessié following the Ivorian’s move to Barcelona, while Bordeaux’s Junior Onana has also been linked to the Rossoneri.