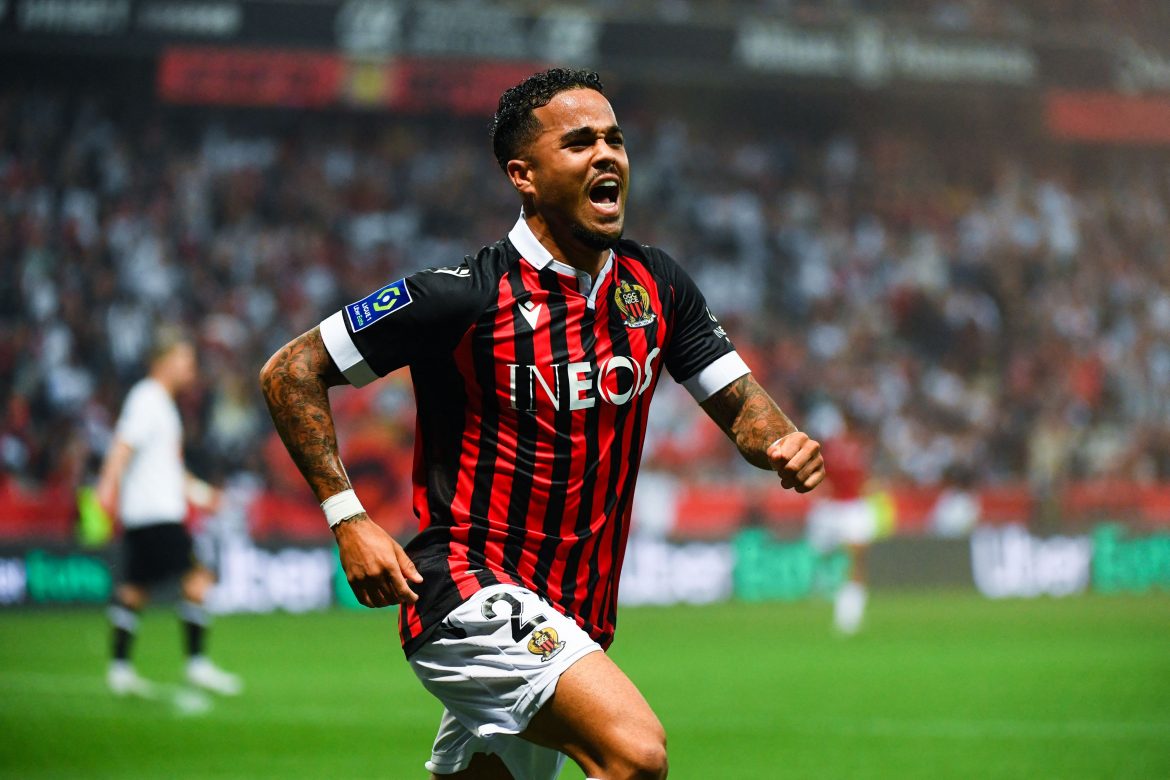 Justin Kluivert (23) has agreed to join Fulham, however, an agreement between the London club and AS Roma is yet to reached. According to Foot Mercato, the Serie A side are demanding a loan fee as well as an obligation clause.

Roma want a €4m loan fee with an obligation clause worth €10m should Fulham avoid relegation from the Premier League this season.

It has previously been reported by Fabrizio Romano that Kluivert is nearing a move to Craven Cottage, adding that the Premier League side are “confident” of a deal.

The completion of the deal is now contingent on Fulham agreeing to Roma’s conditions with personal terms between Kluivert and Fulham already agreed upon.