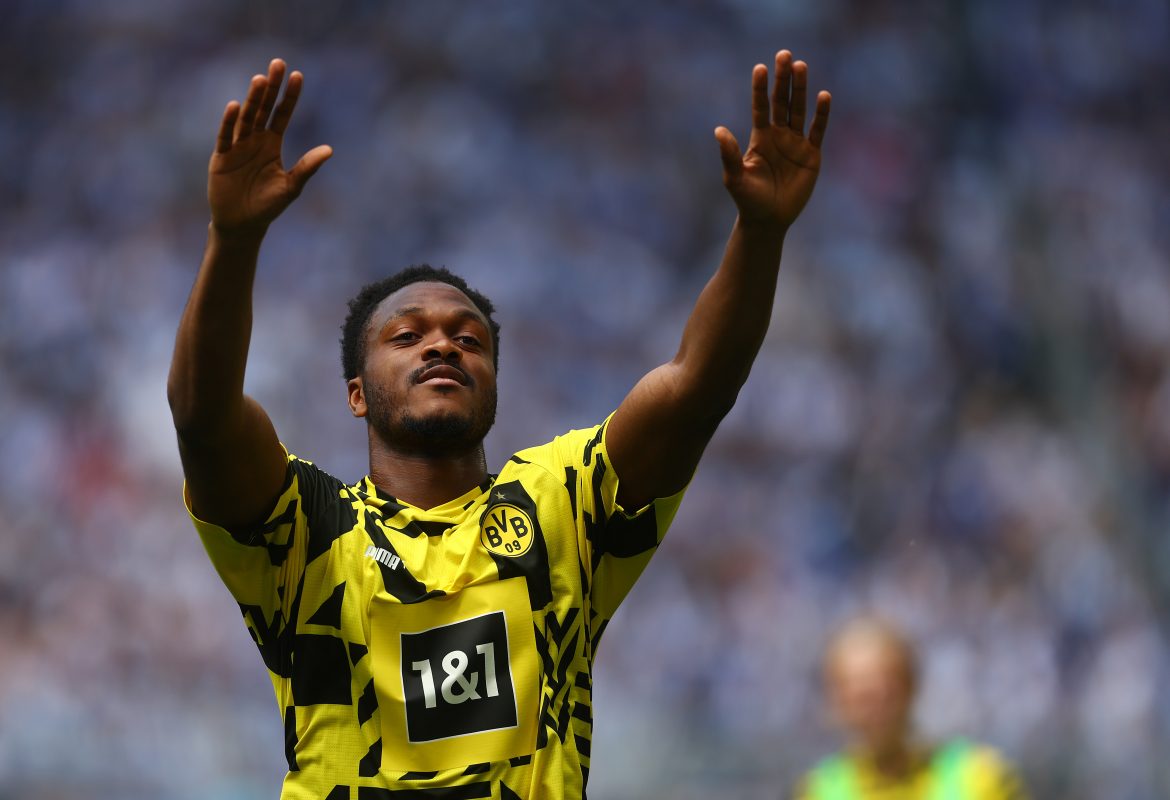 As reported by Foot Mercato, in search for greater depth to their squad, Jose Mourinho and Roma are set to enter into talks with free agent Dan-Axel Zagadou this afternoon.

The former Borussia Dortmund centre-back has been available for free since the end of his contract last month and is attracting interest from a variety of clubs, according to Fabrizio Romano. Roma, however, face competition from fellow Italian club Inter Milan who have also been pushing to sign the 23-year-old and held discussions with the player’s agent, Moussa Sissoko, last week. OGC Nice are also reportedly targeting Zagadou with Manchester United interested too.

The former PSG youngster spent five years in Germany, playing 85 games overall but the Frenchman did also suffer with various injuries over his stay in the Bundesliga. It was reported in May that the player would be open to a return to France this off-season having failed to arrive at a new contract with Dortmund.