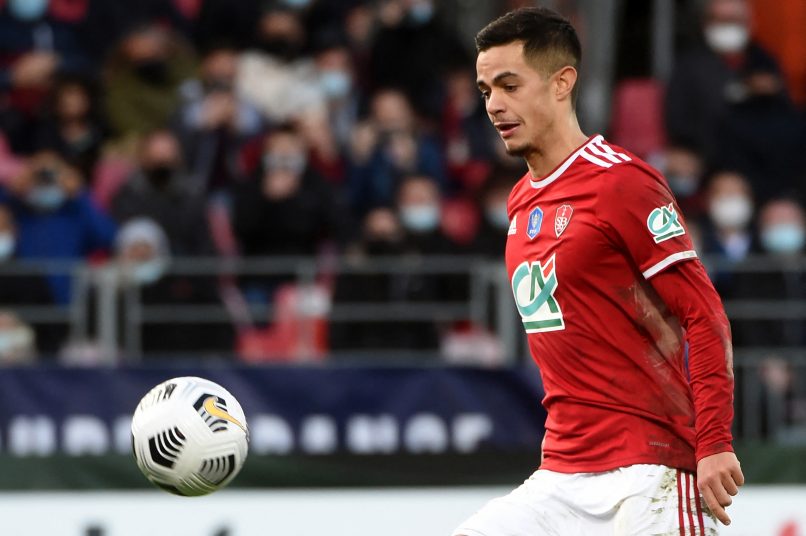 Julien Maynard of Téléfoot reports tonight that Brest and Lyon have agreed terms over the transfer of midfielder Romain Faivre ahead of his late-window move.

The 23-year-old, previously linked to Milan as well as Paris Saint-Germain, will instead move to Les Gones, with the former Monaco man expected in the city tomorrow to undergo his medical.

The transfer fee will be an initial €15m, along with an additional €3m in potential bonuses, as he signs a contract running until 2027. The former French youth international leaves after a successful year and a half in Brittany.