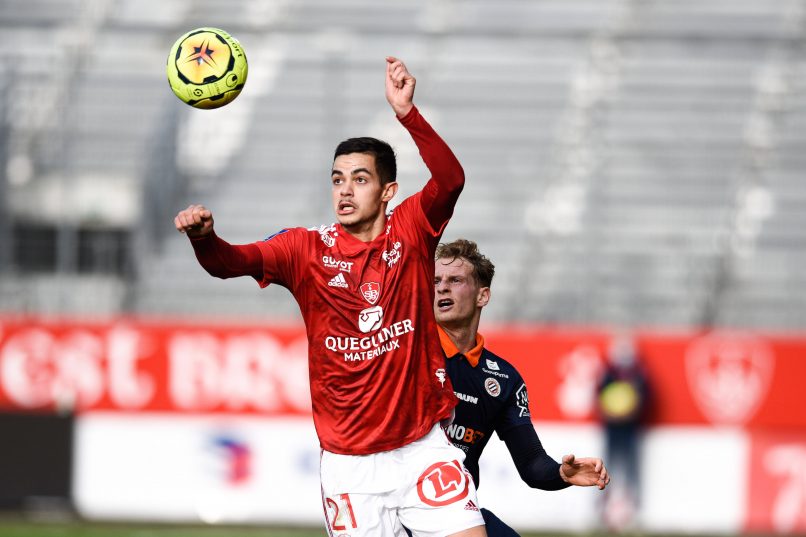 As reported by Foot Mercato, Brest attacking midfielder Romain Faivre has agreed to join Lyon with a final agreement close.

As they were in the summer, Brest are looking for €15m to allow Faivre to leave and Lyon are prepared to pay this amount say the outlet with the player’s entourage confident an agreement will soon be found with talks already advanced.

The Frenchman had been of interest to both AC Milan and Borussia Mönchengladbach last summer, but both deals fell through while PSG and Lille have both been recently interested in the player who’s managed 14 goals and 11 assists in 59 games for Brest since joining from Monaco in 2020.