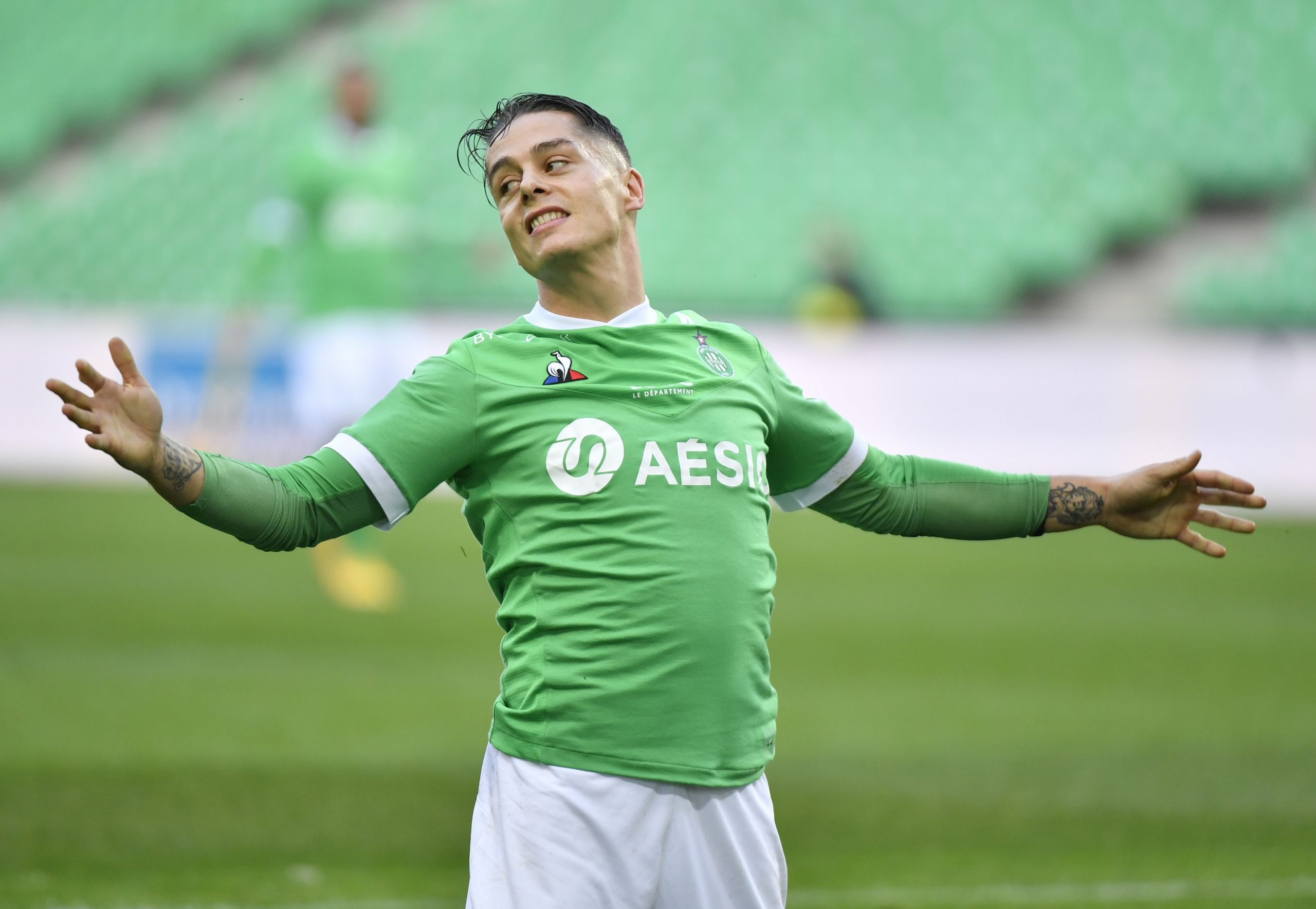 As reported by BUT, 35-year-old Saint-Etienne attacking midfielder Romain Hamouma isn’t planning on retiring this summer at the end of his current contract with Les Verts and hopes to stay at the club for one more year.

Having signed a one-year contract extension late last summer under the previous coach Claude Puel, Ligue 1 veteran Hamouma has seen his season truncated by injuries, making just 21 outings, but the Frenchman is aiming to continue into the 21/22 campaign.

The former Caen and Laval player joined Saint-Etienne in 2012 and has made 319 appearances for the club, scoring 61 goals and adding 48 assists.