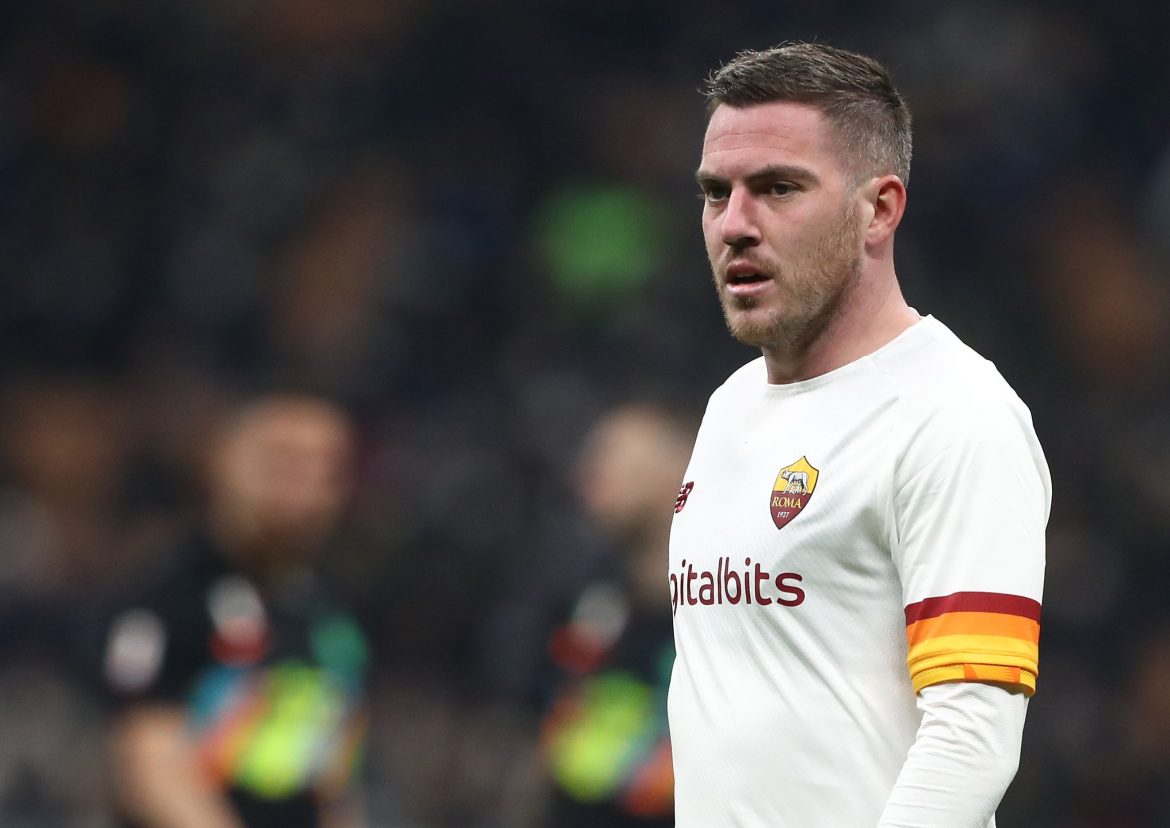 L’Équipe report this morning that Roma midfielder Jordan Veretout is close to signing for Marseille, with all parties hoping to reach an agreement by the end of the week.

With the French international no longer in José Mourinho’s plans for the season to come, and with the imminent signing of Georginio Wijnaldum from Paris Saint-Germain, Veretout’s future is now ostensibly away from the Italian capital.

The Giallorossi are hoping for a fee above the €10m mark for the former Nantes man, preferably on a permanent transfer. Foot Mercato indicate this morning that the deal will be an initial loan spell which automatically becomes permanent after the Frenchman has made 15 appearances. A final meeting is set to take place this afternoon to seal the transfer, and the 29-year-old wages will be fully paid by the French club over the course of the loan.

Veretout’s potential arrival has also been marked by a social media campaign on behalf of certain fans using the hashtag “#VeretoutNotWelcome” over rumours regarding a legal matter involving the family of his wife. In a press conference, club president Pablo Longoria dismissed the accusations, pointing out that the midfielder was not found guilty of anything himself and that the campaign was founded on rumours and people making judgements on social media.