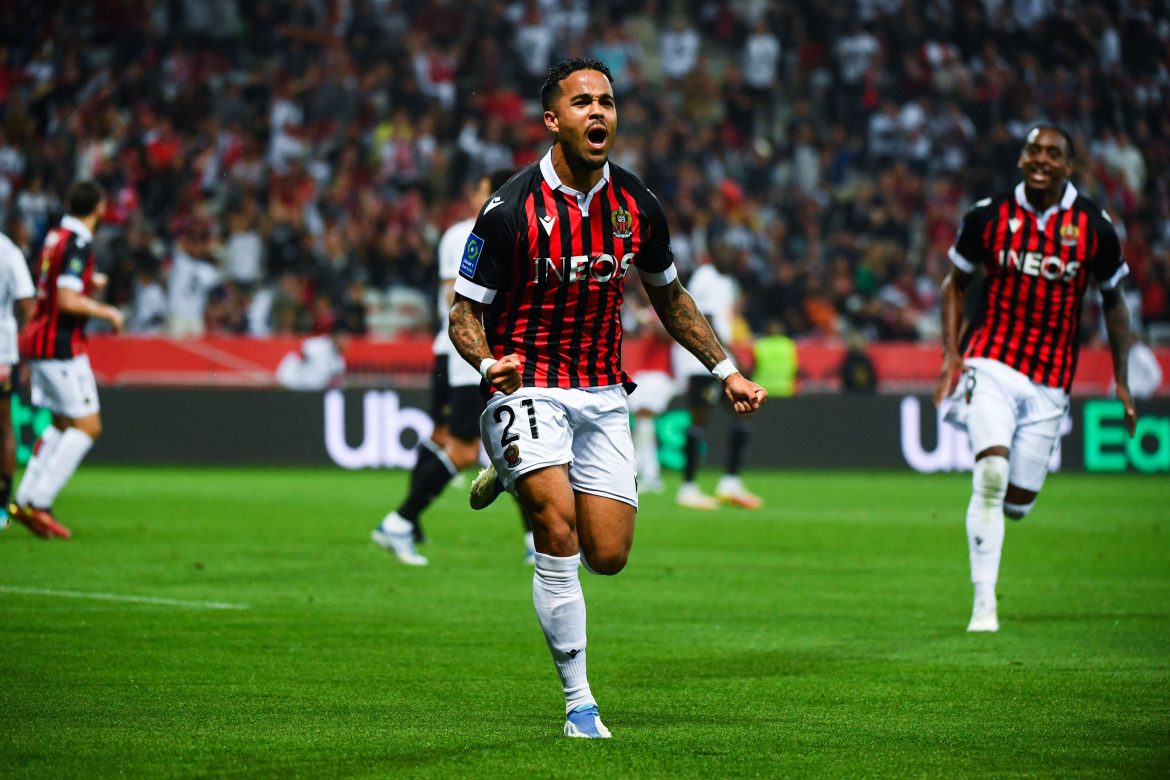 According to Foot Mercato former OGC Nice man Justin Kluivert (23) has agreed to join Premier League side Fulham – with the move now depending on the two clubs finding an agreement.

All options are still on the table, with the latest proposal  from the Cottagers being a loan-to-buy agreement with an option to buy fixed at €12, which becomes compulsory if Fulham stay up in the Premier League.

West Ham closing in on deal for Chelsea’s Emerson