Romelu Lukaku could leave Chelsea for as little as €25m 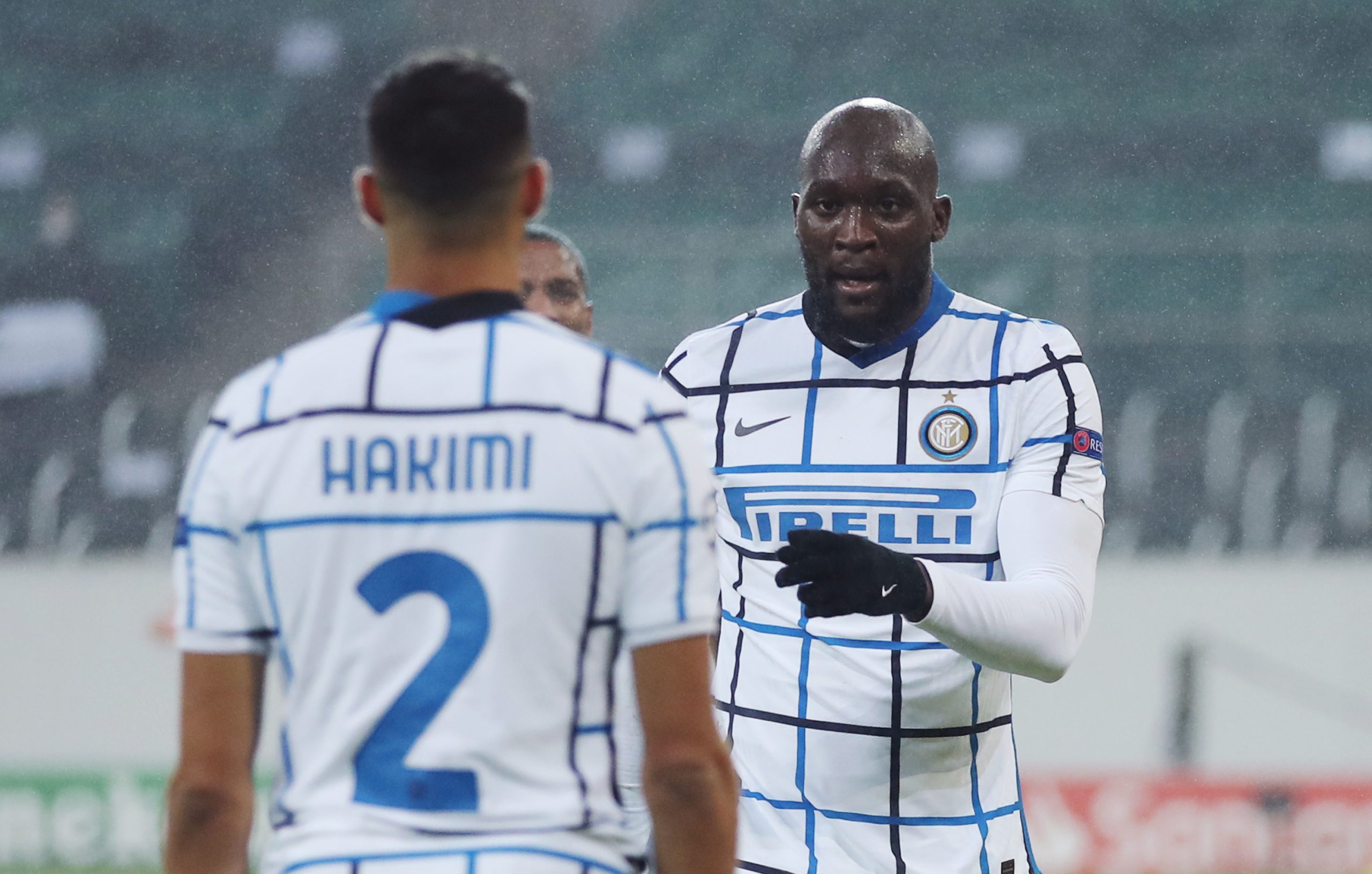 As reported by Fabrice Hawkins, Chelsea are prepared to part with Belgian striker Romelu Lukaku for as little as €25m this summer after a tough season for the forward in London.

Any deal for the now 29-year-old Lukaku, who scored 15 goals in 44 games in all competitions for the Premier League club last season, could now come in the form of a loan with a purchase clause inserted. The player’s former club, Inter Milan, lead the race to sign Lukaku – a move he is very keen on, according to Hawkins.

However, the former Manchester United man’s salary could prove a major obstacle to the deal, although Sky Italia have suggested the player is ready to take a wage cut to join Inter, while the Milan club could also benefit from Italian tax law which could increase their offers. Reports in Italy suggest significant negotiation could be needed to push the agreement along, however, with the two clubs now in contact, according to Gianluca Di Marzio.

In 563 career club games, the Belgian striker has managed 274 goals and 87 assists so far.