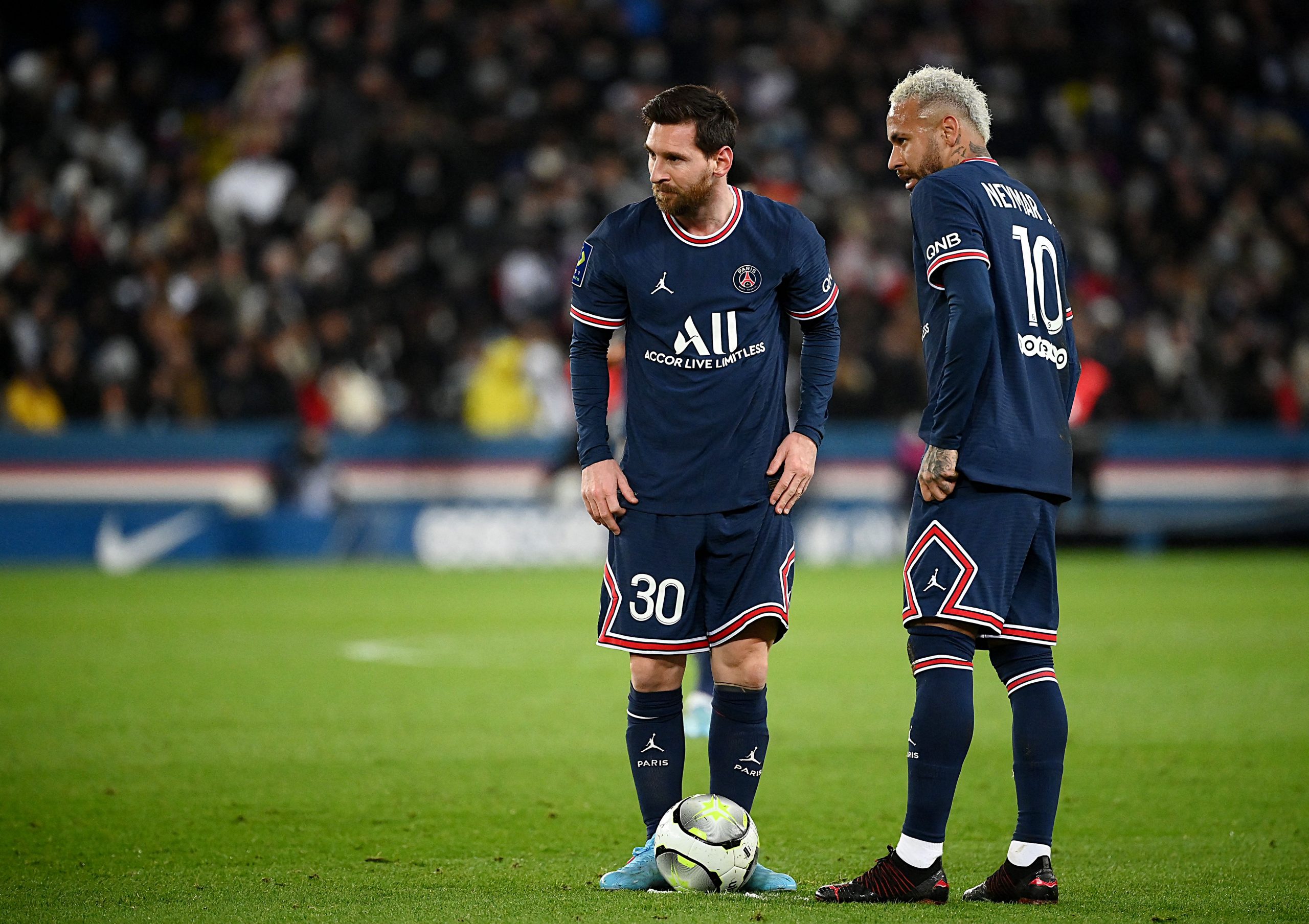 Following the boos directed towards Lionel Messi and Neymar last Sunday during Paris Saint-Germain’s home league fixture against Bordeaux, the latter’s compatriot, Ronaldinho, has had his say on the behaviour of the Parisian ultras.

In an interview with Fox Sports, Ronaldinho spoke in Spanish, saying, “It’s one of those moments when the fans were sad because they have a big team with all these great players.”

The man who left Brazil initially for Paris in 2001 continued, “It’s difficult, in such a short amount of time, for everything to go well and for everything to be perfect. But I think that all these great players who play together, will do something very good.”

This comes after the input of Luis Suarez, Cesc Fabregas, and Johan Micoud on the issue.