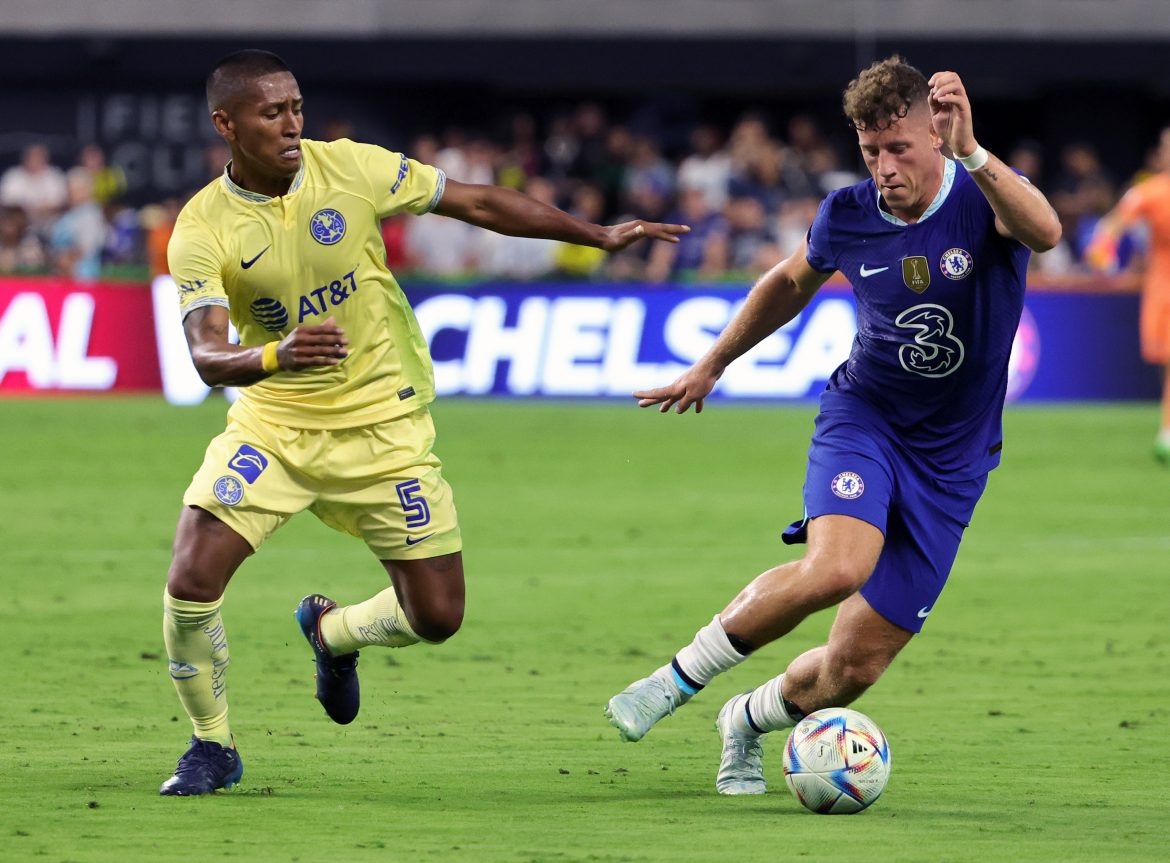 Speaking at his unveiling as an OGC Nice player, Ross Barkley (28) described himself as a “flexible” player, capable of playing in a range of positions.

Following the closure of the transfer window, Barkley signed for the Ligue 1 club on a free transfer. Earlier in August, he had his contract at Chelsea terminated having not featured for the club since the beginning of the season. The England international midfielder also saw his playing time limited last season and had spent the final weeks of his Chelsea career training with the reserve side.

Asked about where he sees himself fitting in within the side, he said, “I am an attacking player. I like to help by scoring and by making passes, but I also like tracking back to defend. I can play on the inside as a number 10, or also as a false 9. I have quite a flexible profile.”