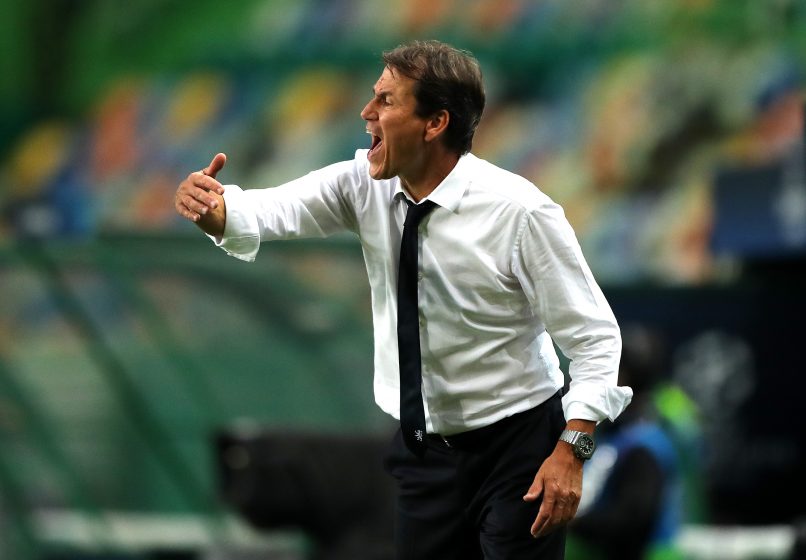 Speaking in an interview to Le Figaro, former Lyon, Marseille, Roma and Lille boss Rudi Garcia admitted that he is very keen to return to the job, having left Lyon last May.

“I want to find a club next season,” said the 58-year-old, “because after nearly twelve months, I’m itching to get back. I would prefer England or Spain but I wouldn’t say no to Germany, France or Italy. Listen, I don’t only want to coach big teams, but if I do take one who is not playing in Europe, I’d prefer it to be between seasons, rather than during a competition, which has been proposed to me.”

Garcia has also admitted to taking English lessons, despite his fluency being a key reason for his consideration for the Manchester United role, following the departure of Ole Gunnar Solskjaer. “I’ve had several propositions but the most advanced, which really nearly went through, was with Manchester United. The interviews went rather well. I saw John Murtough (Footballing Director) and Darren Fletcher. I said to them I need to work on my English and Darren, who is Scottish, made a nice joke, saying that I didn’t yet have the Scottish accent perfected enough to respond, but that it was very good. I find it’s about respect to speak the language of the country where you work. At Marseille and Lyon, I went to war with players over the issue of taking French classes. When you see Ancelotti speaking our language despite having left PSG, it’s very classy.”