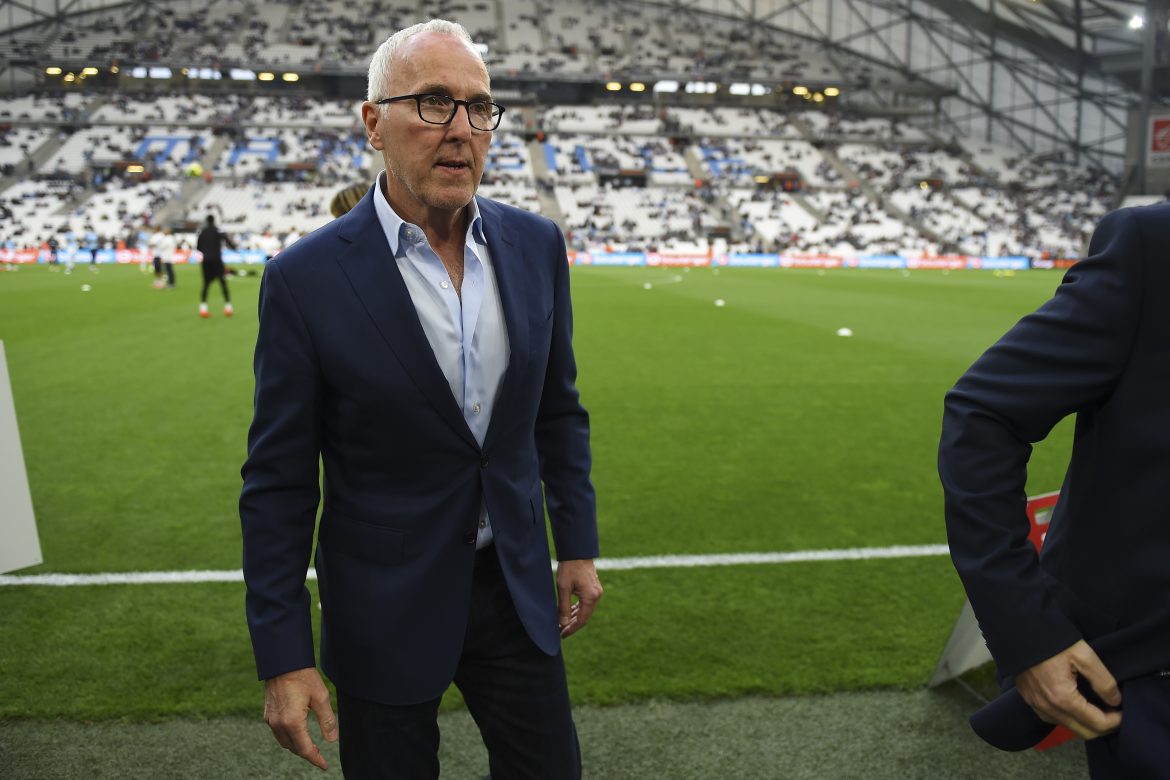 RMC Sport via La Provence report this morning that the entourage of Marseille owner Frank McCourt have denied the recent rumours of the club being up for sale.

The American is said to be “outraged” at the reports and has flat-out denied that the club was up for sale – journalist Romain Molina had reported yesterday that talks were underway for a change in ownership with several groups in the last few months.

McCourt’s team are even considering legal action against thse propagating the rumours, and have reaffirmed their long-term commitment to OM. President Pablo Longoria is expected in Boston next week to discuss the club’s future with McCourt.

The 68-year-old has been in charge of the club since 2016, and was recently in town to watch the club qualify for next year’s Champions League with a 4-0 win over Strasbourg.