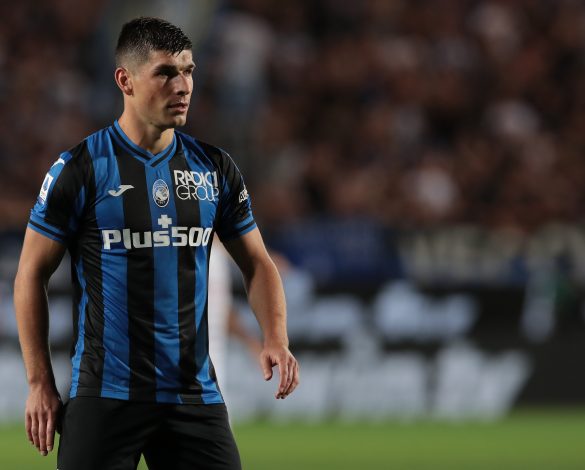 Foot Mercato report this afternoon that Ukrainian playmaker Ruslan Malinovskyi has agreed to a move to Marseille, although an agreement with Atalanta remains distant.

The midfielder appears to have fallen out with his manager Gian Piero Gasperini and is on his way out. As the Serie A side look to move him on, Malinovskyi’s preference is Tottenham Hotspur, who are also following him, but he has also agreed to the Ligue 1 move.

The Marseille upper management have tried to engineer a deal which would see winger Cengiz Ünder go the other way, but the Turkish international does not want to leave the club, and is not interested in Atalanta, despite new manager Igor Tudor making it clear that he is not adapted to the set-up he wants at OM.

As a result, despite the player’s agreement, those at Marseille believe that the transfer will be difficult to pull off, not least because of Ünder’s refusal to leave but also a lack of funds after a busy summer window, given that club president Frank McCourt wants to see sales being made as well.