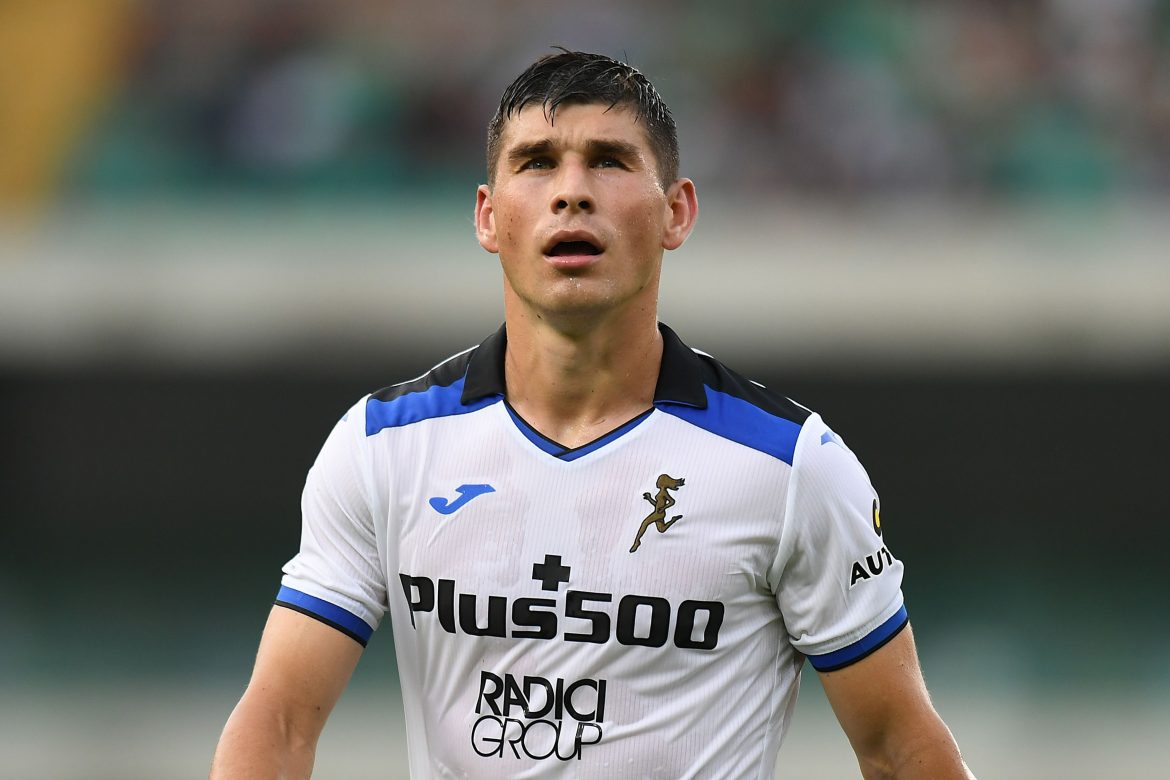 The 29-year-old would be OM’s twelfth summer signing and has been a prime target of President Pablo Longoria for several weeks say the outlet. He had initially planned to include Cengiz Ünder, who is currently on the fringes of the team under new coach Igor Tudor, in the deal, but the Turkish international doesn’t want to go to Bergamo.

Longoria has convinced the player to join Marseille in theory but his wages remain a sticking point. With one year left on his deal in Italy, Malinovskyi is keen for one last major contract which led him to reject OM’s first salary offer. Marseille are still working on a fee agreement with Atalanta too and are more confident about finding a compromise in the area with the Bergamo club concerned about losing the player for free next summer after Tottenham pulled out of the race.