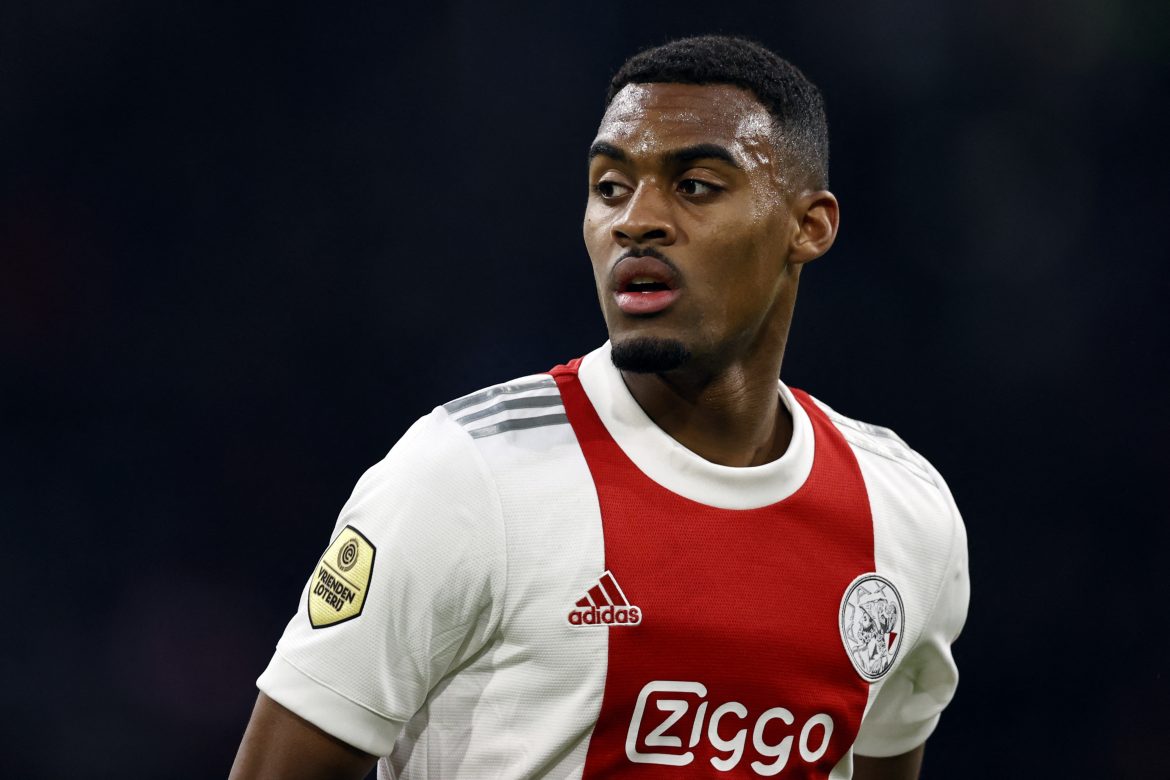 In the interview, which was transcribed by PSG Culture, he said, “If you look at PSG, Manchester City or Real Madrid, they buy 15 players when they already have a squad of 40 names. They just look at who stands out, and for the others, it’s a shame. Bayern only make a maximum of three, four, or five targeted signings. They are players that they really invest in. That clearly played a role in Ryan’s choice.”

Gravenberch’s arrival at the Allianz Arena was officialised on Monday. The fee is reported to be around €25m plus add-ons, and the Dutchman has signed on a deal that runs until June 2027. Last season for Ajax, he made 30 Eredivisie appearances, scoring twice and registering five assists.