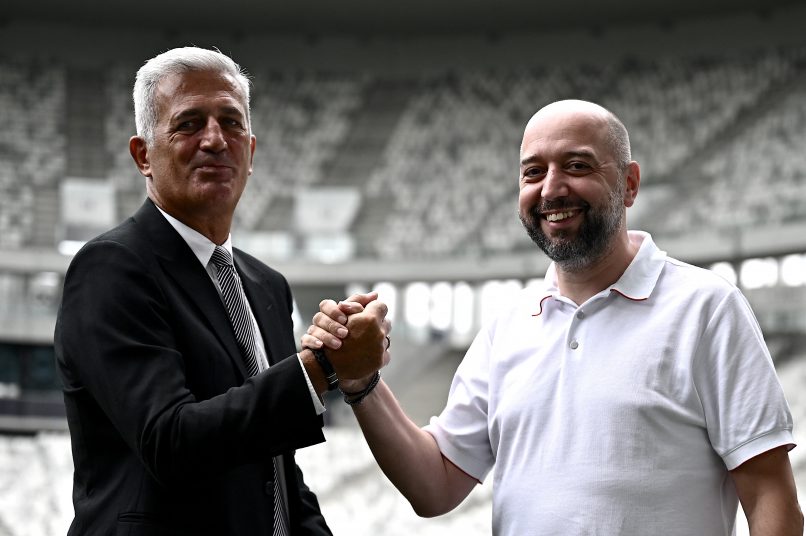 As reported by L’Équipe, should Bordeaux decide to remove coach Vladimir Petkovic from his position after FCGB slipped into the relegation zone this weekend, it could cost the club dearly.

The 58-year-old will receive a salary of €300,000 per month this season, which includes bonuses, but this amount will increase over the length of his contract which currently ends in 2024. To sack their coach, Bordeaux would need to pay off the remainder of that contract which would cost several million euros.

Having banished several first-team players due to financial issues such as Laurent Koscielny, who was told his salary was too high, Petkovic’s own salary could become a major obstacle for the club should their poor form continue.