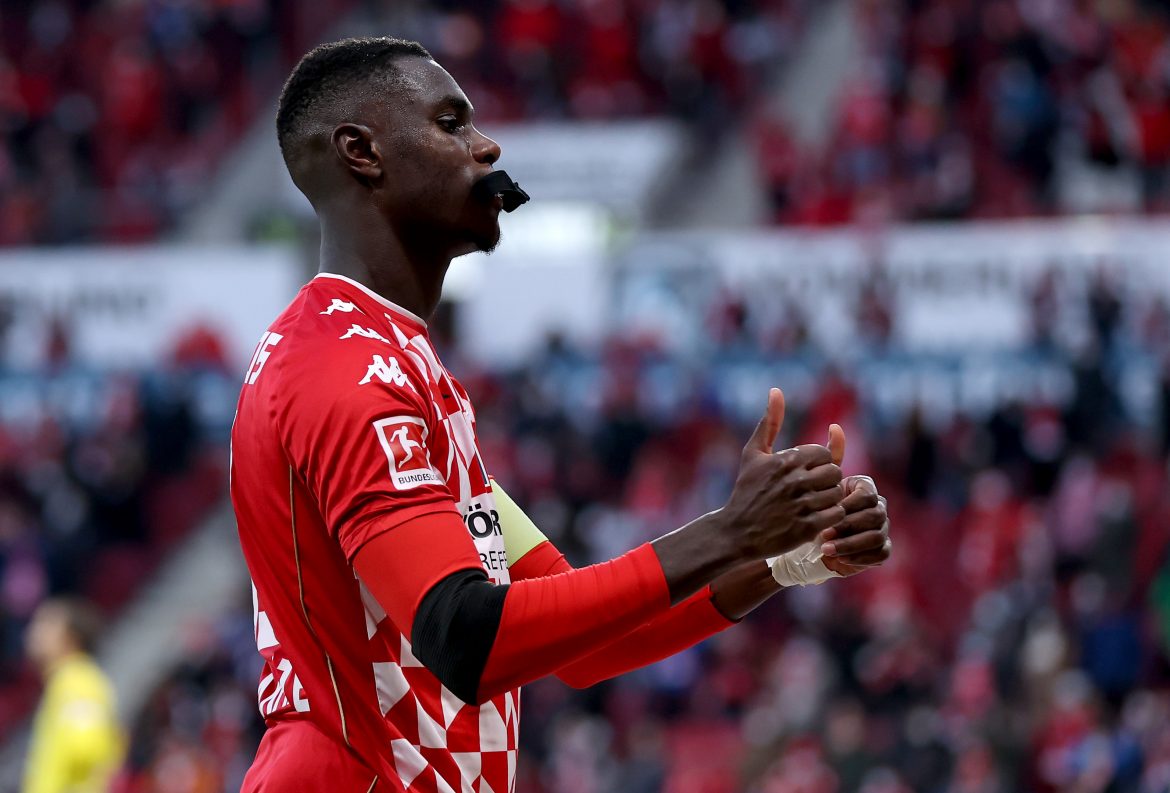 According to L’Équipe, Sadio Mané contacted France U23 defender Moussa Niakhaté when making his choice to represent Senegal instead of France. After being called up for the first time by Aliou Cissé to play with Senegal in the friendlies against Bolivia and Iran, the former France Espoirs defender Moussa Niakhate (7 caps until 2019) explained in a press conference the reasons that led him to opt for the Lions of Teranga.

“It’s true that Sadio contacted me and It had an impact on me because we know what kind of player he is, he is not only the best African player, he is one of the best players in the world. When a player like that, of that standing, comes to you… it’s something exceptional. He asked me if I was going to play for Senegal, if I had the motivation to defend the Lions. Obviously, I told him what was on my mind and he received it very well, he was very happy. Afterwards, he spoke to the coach.”