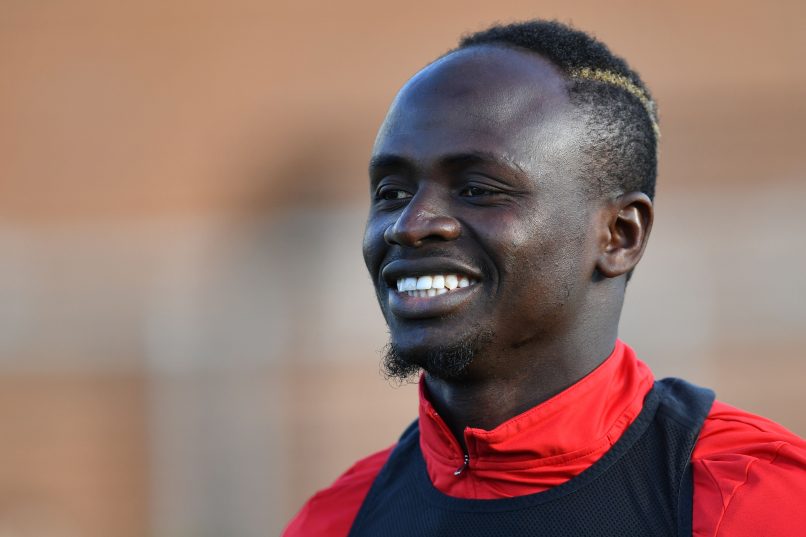 As discussed by RMC, Liverpool’s Sadio Mané (30) could be Karim Benzema’s main contender for this season’s Ballon d’Or award.

The award, organised and presented by the French magazine France Football, is set to undergo major reforms for its next edition. The voting pool will be cut to 100 journalists while individual performances will count more than trophies won. The 2022 award will be given based on this current season rather than the calendar year too, meaning a shorter gap between prize givings after Lionel Messi’s seventh win in November.

Benzema is the front runner after 41 goals this season, including two monumental Champions League hat-tricks against Chelsea and PSG, but Mané’s strong club season and African Nations Cup displays this winter could be enough to surpass the French striker. Despite team achievements carrying less weight, a possible quadruple for Liverpool could also be enough to see a voting swing towards the Liverpool forward, say the outlet.

A possible Champions League final meeting between the two players, and their respective clubs, could go a long way to deciding the destination of this year’s award.