Sadio Mané: “I cried like a kid when I left Metz.” 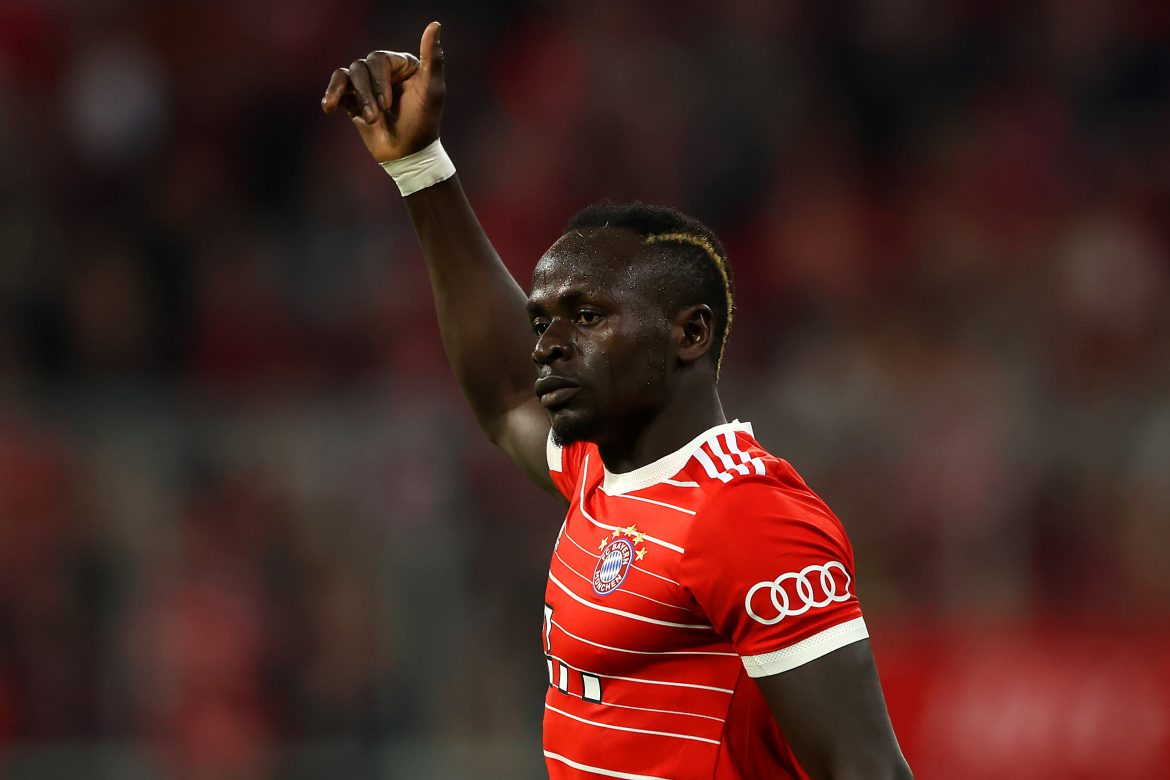 Metz gave Senegalese international Mané a route into Europe back in 2011. Due to the club’s relationship with Génération Foot in Senegal, he joined the then Ligue 2 club on a free transfer. Having played 19 games for the club in Ligue 2 during the 2011/12 season, Metz were then relegated to the National 1.

Mané recalls in vivid detail his move from France to Austria. “It was a difficult time for the club because they were getting relegated, but I wanted to stay because Metz was my first professional club. I didn’t really see myself elsewhere. I wanted to go back up with the team,” he said.

“I remember when the Austrian club made an offer. Bernard Serin (Metz president) said “no, if you want him, you have to pay €4m,” because he didn’t think that a National player was worth that price. They (RB Salzburg) came back and offered €4m. I didn’t want to leave, But I had to. I was told that I had to. I cried. I remember it as if it was yesterday. I cried like a kid because I had to go to Austria. I didn’t know the language, I didn’t know anyone. Metz was my second home. In the end, it was difficult, but I accepted going to Salzburg,” he continued.