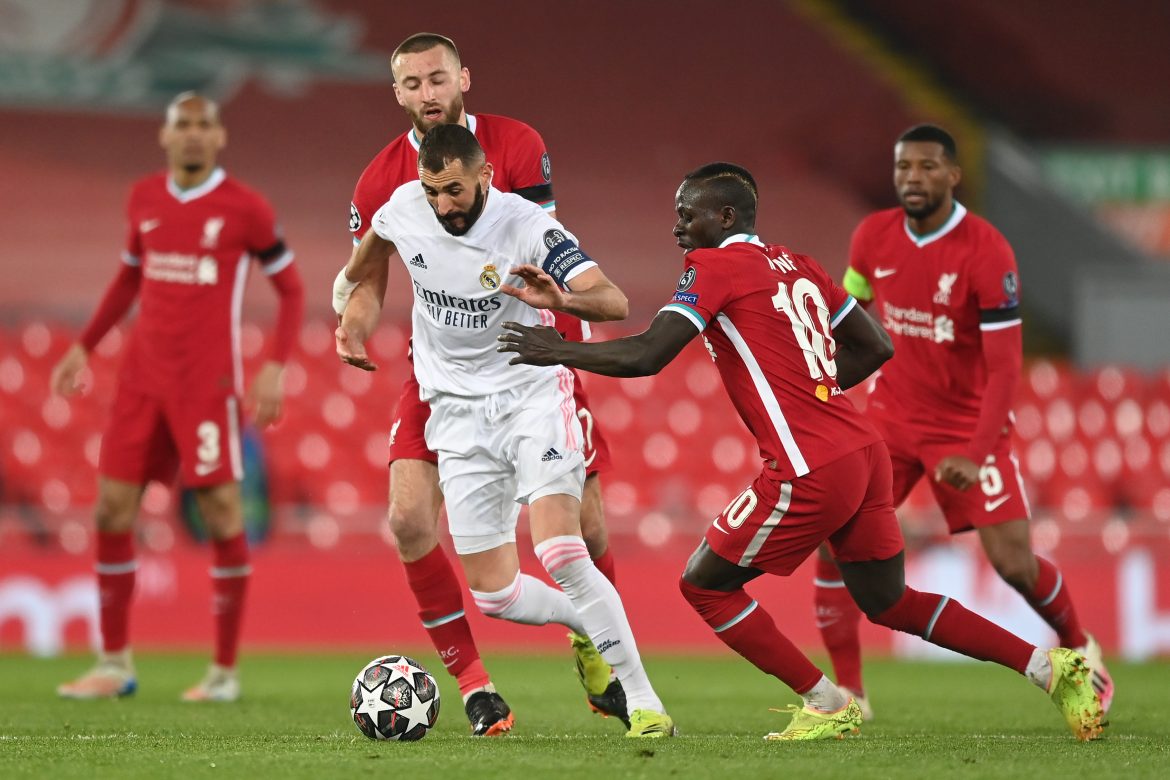 Speaking to Canal+ after Bayern Munich’s 5-0 win over Viktoria Plzeň, Senegal forward Sadio Mané was asked about his Ballon d’Or chances, with the former Metz man responding that Karim Benzema was the clear favourite for him.

The former Liverpool man,  who was among the goalscorers for the Bavarians last night, indicated that despite his Afcon-winning campaign, he did not see himself winning the trophy – with the ceremony taking place in just under two weeks.

“No honestly, I think that Karim deserves it this year. He’s had a great, great season with Real Madrid. He’s won the Champions League… I think he easily deserves it, so I’m happy for him.”

“I know I won the African Cup of Nations, it was a relief for me and for the whole country, and I’m really happy to have won my first Afcon with my country. But I think it’s Karim who deserves it, and I honestly believe that.”