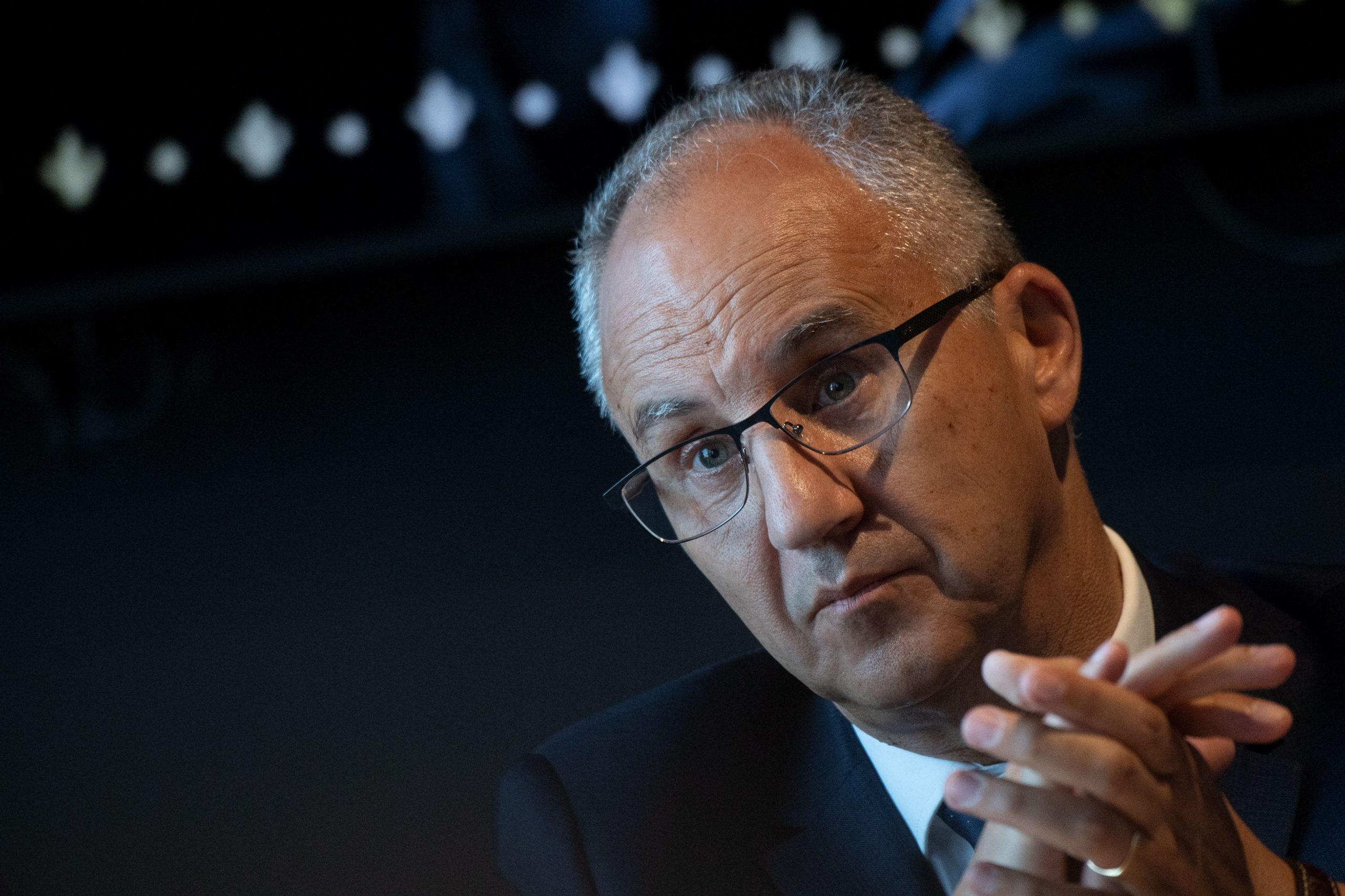 RMC Sport report this morning that Angers president Saïd Chabane is set to announce to club employees today that the club has been sold to an American investment fund.

Chabane has been in charge of Ligue 1’s current 14th-placed team since 2011, when they were still in the second tier. He had indicated in March that given the club’s financial difficulties he would be sounding out investors so as to become either a minority shareholder or to outright sell the club.

Under the president, the club has played for seven consecutive seasons in the top flight, which will become eight next year, a record in its history. They also reached the Coupe de France final in 2017.

Chabane’s buy-low-sell-high methods have seen the club make major profits on the likes of Karl Toko-Ekambi or Jeff Reine-Adélaïde in recent years. Nevertheless, the club’s finances have been suffering of late and French football’s financial watchdog, the DNCG, has been keeping a close eye.