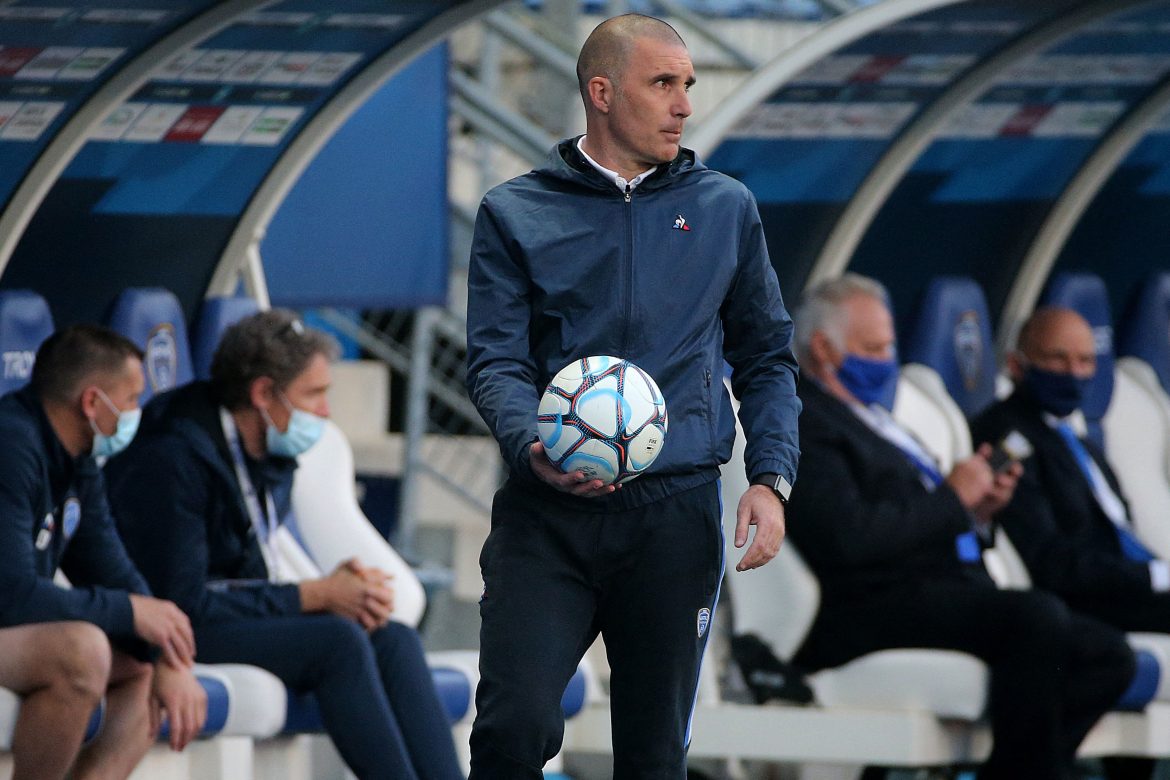 Speaking after Saint-Étienne’s 2-1 opening day defeat against Dijon, manager Laurent Batlles criticised his side’s mentality going into their first Ligue 2 fixture. After being dominated for large sections of the first period, Dijon’s Mickaël Le Bihan quickly opened the scoring thanks to a major defensive error, before Bryan Soumaré doubled the lead – Ayman Aiki’s goal for Les Verts wasn’t enough to change the tide of the fixture.

“When you go into a Ligue 2 match with the state of mind shown in the first half, you don’t deserve anything from the game. This is the worst game we have played since the start of the season. We have to work to improve all this. You can’t win when you don’t run and you have such a technical weakness that didn’t allow us to put the match on the line. I saw things that I didn’t like”.

“We have to be very humble and now turn to the Nimes game and we have no time to lose because we will already be six points behind some teams, and that’s already a lot.”