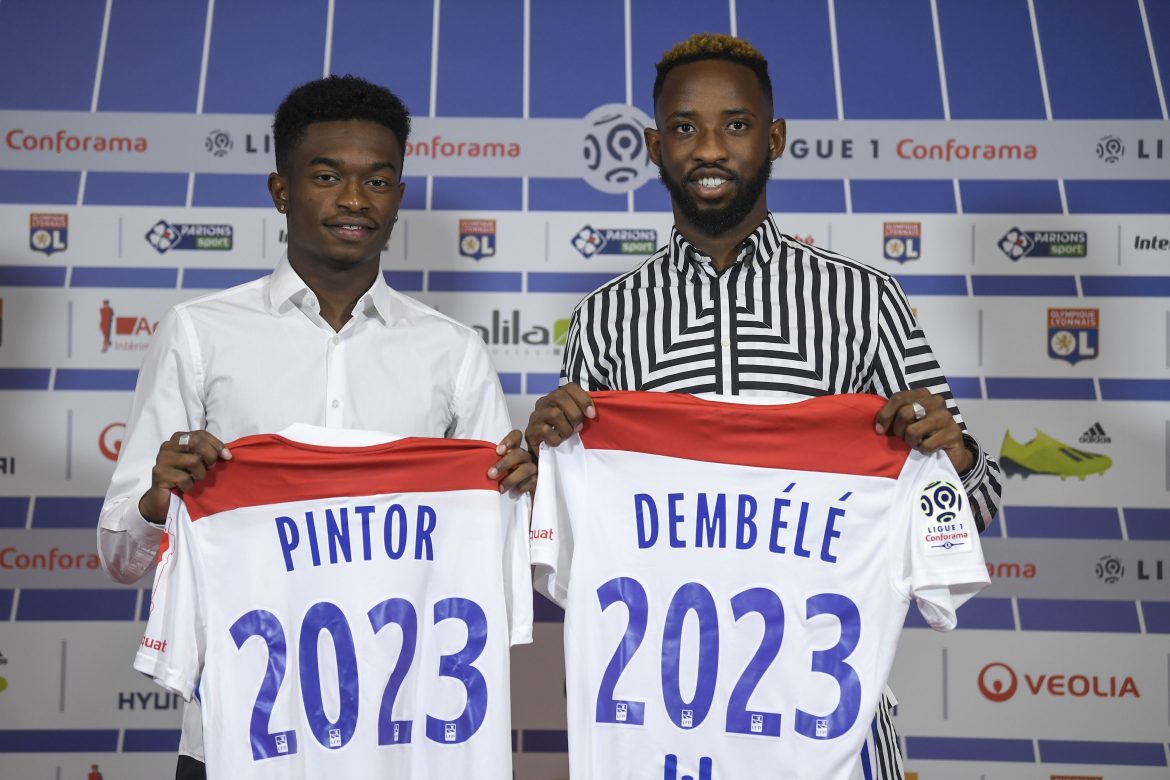 According to L’Équipe ASSE are on the verge of signing Olympique Lyonnais winger Lenny Pintor (21) – with the two club’s yet to finalise a deal to let the player leave OL on a free transfer with a year left on his contract.

He was purchased by Lyon in 2018 for a fee of €5m and announced with current striker Moussa Démbélé – the two couldn’t have had different paths. Pintor won’t be involved in the side’s plans this season and is set to join Laurent Batlles’ side – who Pintor played under in a loan spell to Troyes two years ago.

The young winger has Ligue 2 experience, with a total of 37 appearances – having scored seven goals and providing one assist. However for Lyon the Paris-born former France U20 international has rarely played for Peter Bosz’s senior side, last season spending the majority of the season with Lyon’s reserve side and recovering from a cruciate ligament rupture.

Saint-Étienne are working to close another deal at a low-cost, having already secured the arrivals of Chambost, Briançon, Giraudon, Cafaro and Lobry without paying a transfer fee – they are hoping for their sixth summer signing to arrive through the same method.