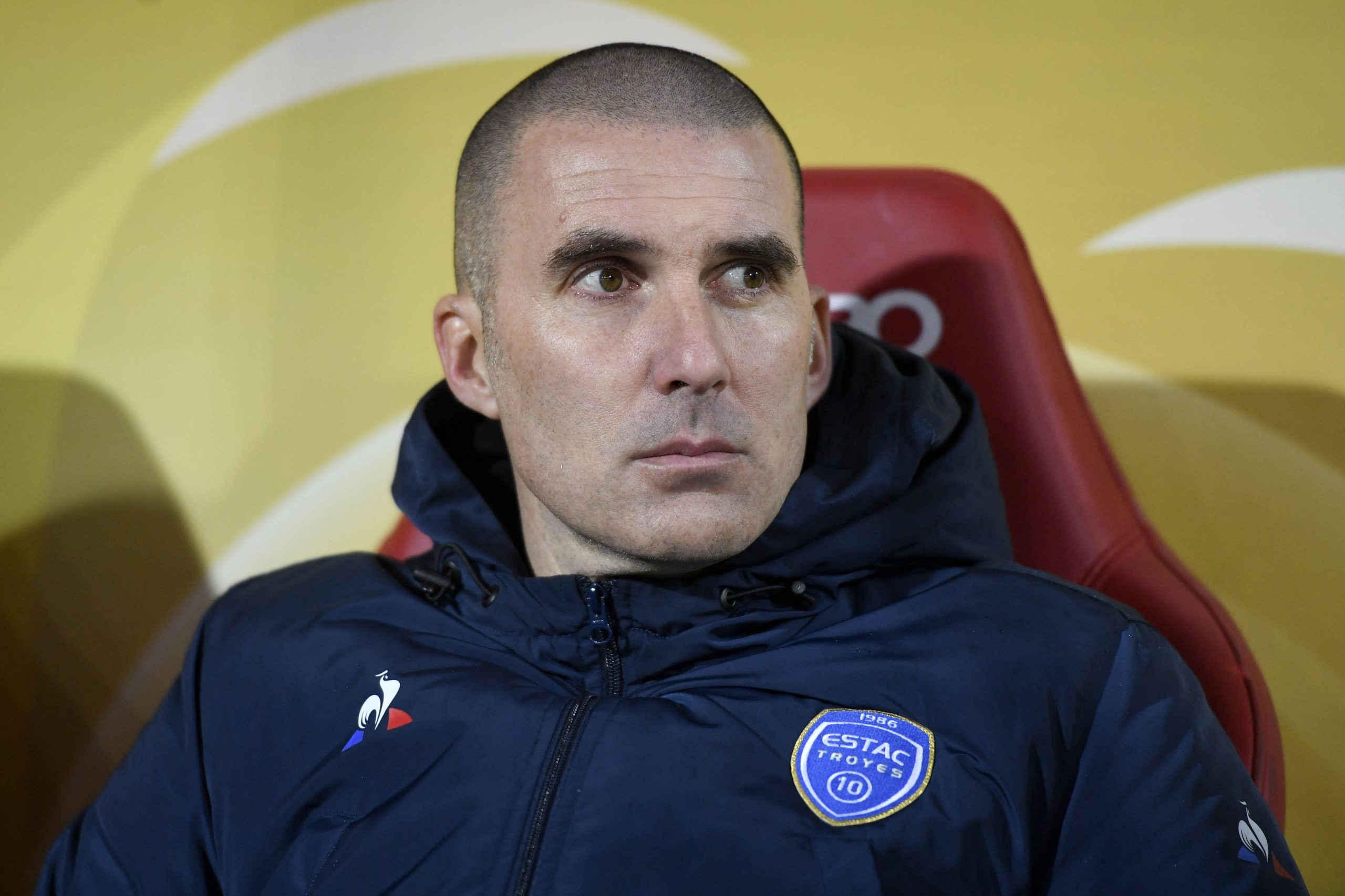 As reported by BUT, new Saint-Etienne coach Laurent Batlles, who was appointed at the club following the departure of Pascal Dupraz after Les Verts were relegated to Ligue 2 via play-off defeat to Auxerre last season, is looking to sign several of his former Troyes players, many of whom he teamed up with to aid the club’s promotion back to Ligue 1 in 2021.

Having already signed former Troyes captain Jimmy Giraudon and his teammate Dylan Chambost, who graduated from the Saint-Etienne academy, Batlles is prioritising the signing of ESTAC midfield lynchpin Florian Tardieu who has expertly marshalled the Troyes midfield in both Ligue 1 and Ligue 2 in recent times.

On the lookout for an experienced striker, a midfielder and a new goalkeeper, Batlles is also targeting former Reims and Cameroon international attacking midfielder Tristan Dingomé, currently with Troyes too, and ESTAC goalkeeper Jessy Moulin who left Saint-Etienne last summer following a long spell as second choice to Stéphane Ruffier as Les Verts look to quickly return to the French top flight.