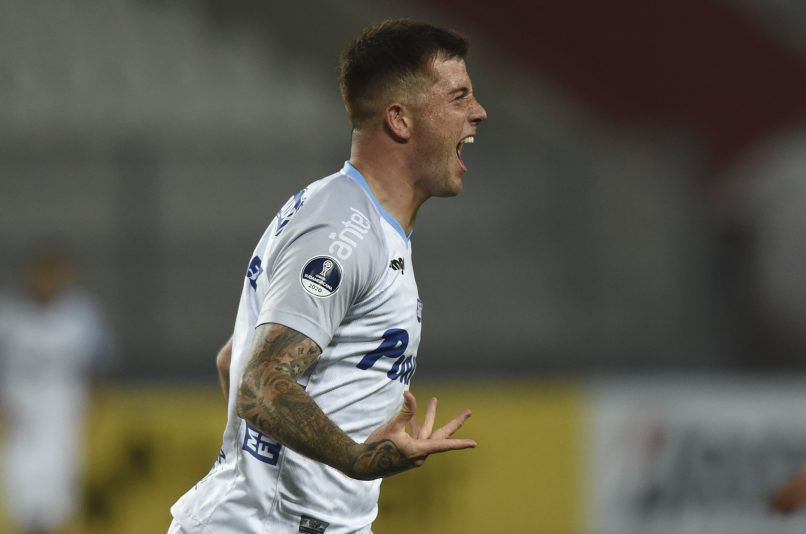 Saint-Étienne have tonight announced that on-loan Uruguayan forward Ignacio Ramírez would be sent back to his parent club, Liverpool FC of Montevideo.

The 24-year-old leaves Ligue 1 having played having played 6 games for Les Verts, and also appeared for the reserve team over the course of what was planned to be a season-long loan.

The Uruguay youth international was the club’s sole summer signing, with his transfer made official minutes before the deadline.