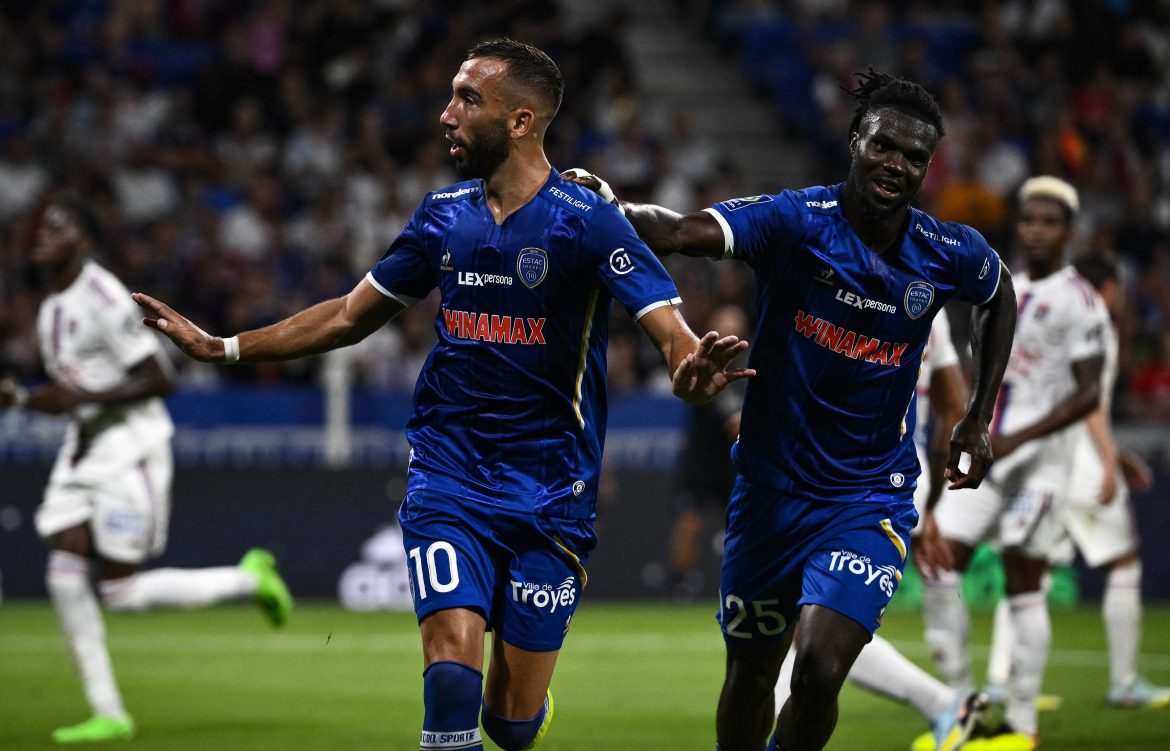 According to Foot Mercato Saint-Étienne have made a €1.1m bid for Troyes midfielder and captain Florian Tardieu (30) – which was rejected by the Ligue 1 side, with a contract proposal having been sent to the player but no agreement having been reached yet.

ASSE are hoping to pull-off an ambitious reunion between Tardieu and former boss Laurent Batlles, but it could be a hard move to complete, with Les Verts currently bottom of Ligue 2 with -1 points on the board after a 6-0 home defeat to Le Havre last weekend.

Tardieu would bring a wealth of experience to the Ligue 2 side, having made 94 appearances for Troyes both in Ligue 1 and Ligue 2 – with a large portion of his career having been played in the second tier with Sochaux and Troyes, with 255 matches played – with 18 goals and 16 assists to his name.

Saint Étienne have already made the transfers of two Troyes players, Jimmy Giraudon and Dylan Chambost – who both followed former manager Laurent Batlles to Les Verts.