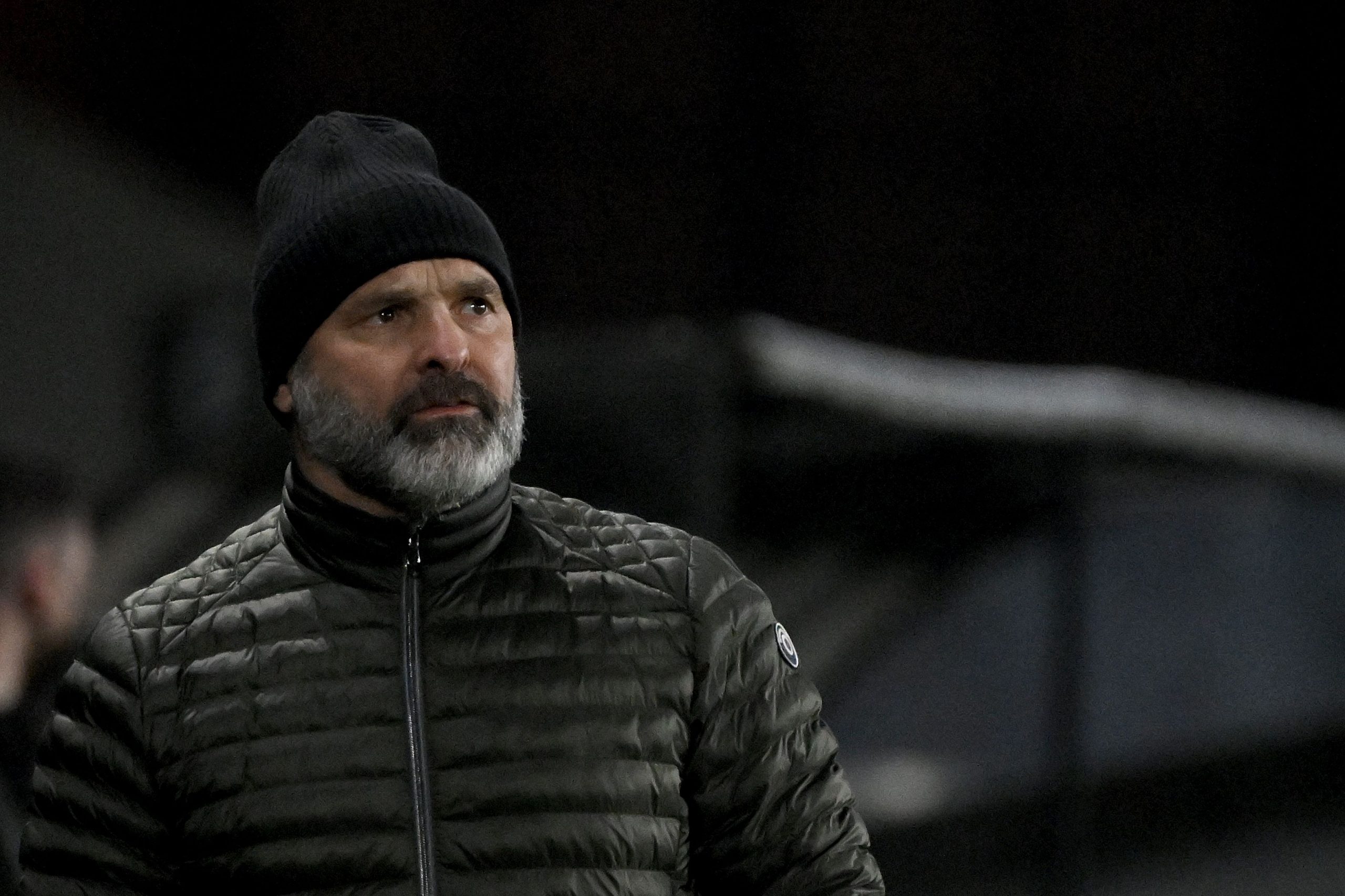 L’Équipe report that in the wake of Saint-Étienne battle to avoid the drop and last week’s 6-2 defeat to Lorient, manager Pascal Dupraz has opted to change his approach towards his players.

Notably, L’Équipe say that the former Toulouse coach has asked his Muslim players, who make up around two thirds of the squad, to stop fasting for Ramadan, via one on one discussions.

Dupraz has not hesitated to publicly criticise his players, in particular club captain Wahbi Khazri, while the defence is expected to be overhauled for the coming games. For instance, vice-captain Timothée Kolodziejczak was taken off on the hour mark amid the disaster in Brittany, and is not expected to feature in the next match.

The team are currently in the relegation play-off spot and havin conceded 10 goals in the last 2 games, and host Brest this afternoon.