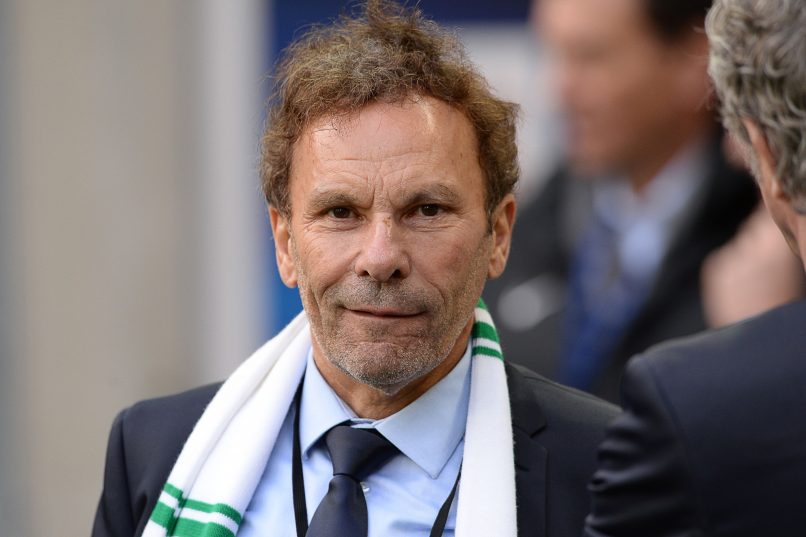 As reported across the French press, after months of intrigue over the possible future of Saint-Etienne following the decision of club leaders Bernard Caïazzo and Roland Romeyer to put Les Verts up for sale, the pair have reversed their decision.

Despite the club being up for sale for over a year, Caïazzo and Romeyer were unable to find a suitable buyer and the impending cash injection via the league’s agreement with a new investment partner, which should see ASSE receive €33m, seems to have changed the situation.

This windfall, plus likely summer sales as well as high earners contracts coming to an end, should allow the club to emerge from financial strife and the pair will instead look for a minority shareholder to supplement the club’s finances going forward.