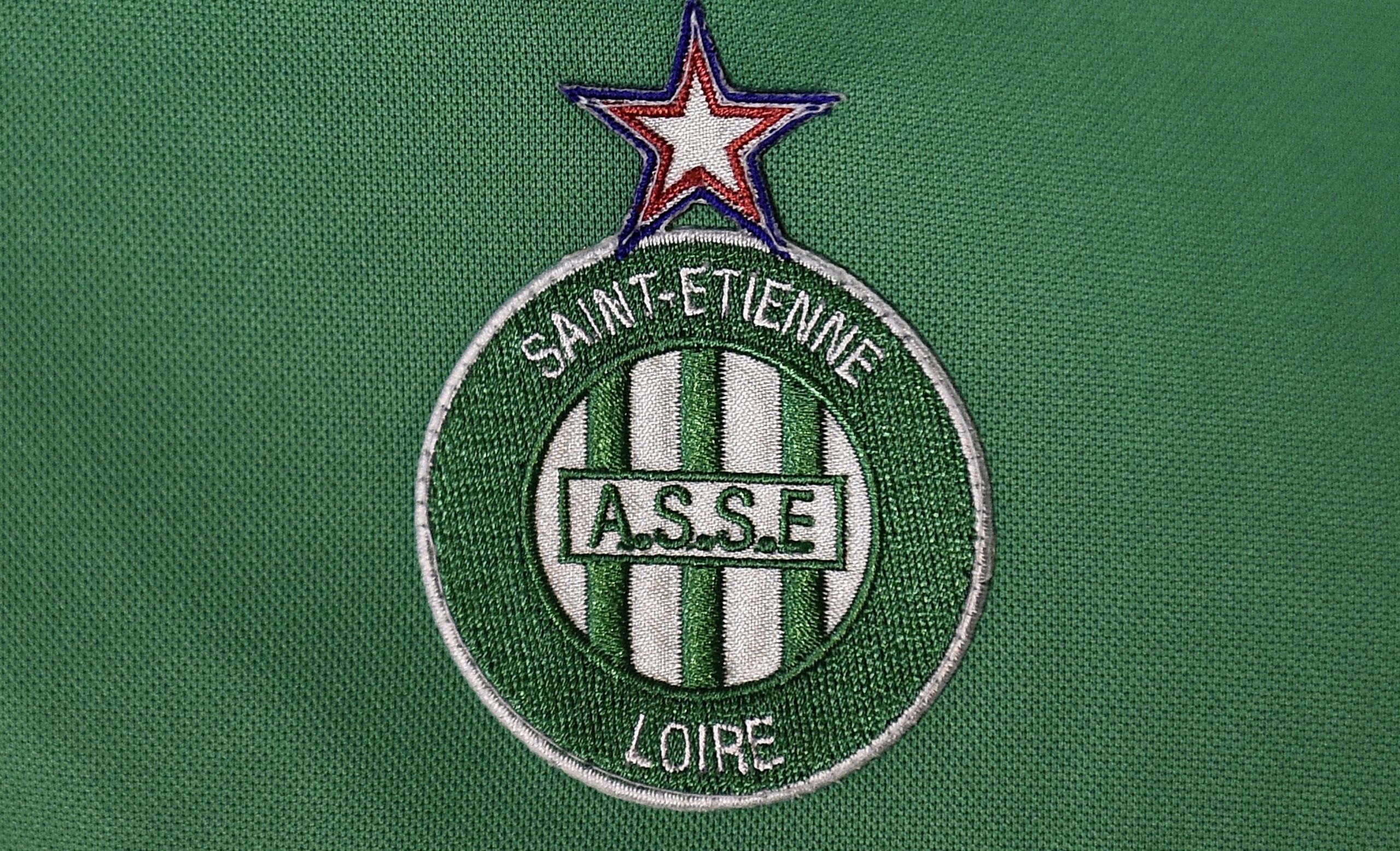 Just moments after they were consigned to Ligue 2, Saint-Étienne released a statement, which alludes to some upcoming “important news.”

The statement from owners Bernard Caïazzo and Roland Romeyer says, “If we ever committed errors in the past season, we have never stopped working to ensure the longevity of Saint-Étienne, including on the financial situation, which will allow it to compete in Ligue 2 next season.”

The statement continued, “Shortly, we will announce important news concerning the future of the club. An important page of our lives is turning, but we place the institution of Saint-Étienne above everything and hope that it will re-find very quickly – and we are convinced that it will – the path of the elite.”

The announcement comes amidst rumours of the impending sale of the club to David Blitzer’s multi-club group. According to Foot Mercato, the owners received an offer from Canadian businessman John Chayka, which promised not to run a multi-club project, but was ignored due to the current owners’ close relationship with Blitzer.