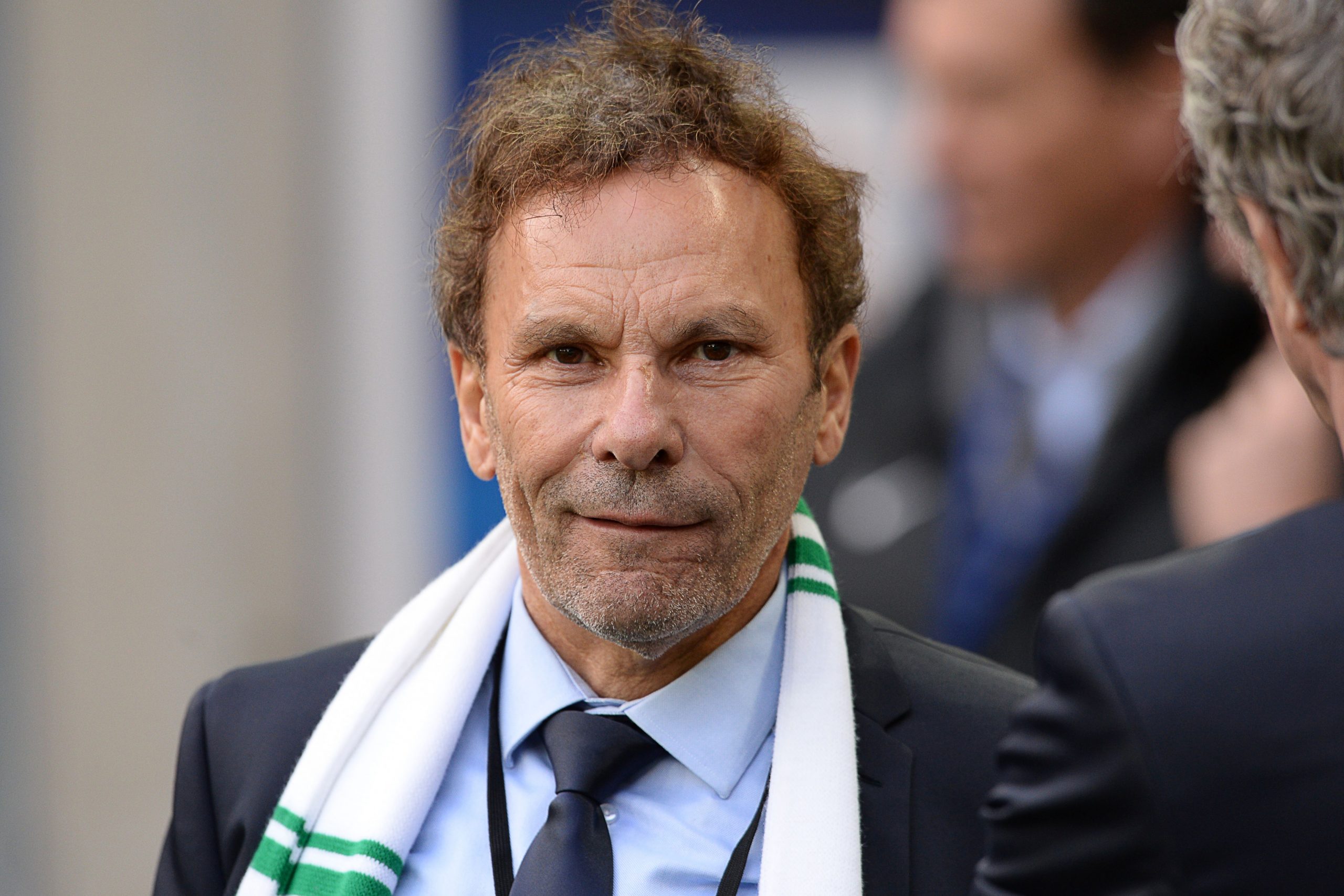 Speaking with Le Progrès, president of Saint-Étienne Roland Romeyer discussed the recent coaching change at the club and the addition of club legend Loïc Perrin to the hierarchy.

What does the presence of Loïc Perrin, recently appointed sporting coordinator, bring?
“He’s someone who has made his entire career here. He’s an example. He’s listened to by our young players. He brings his experience. One day, we were discussing with Loïc over a contract extension in the company of David Venditelli [his agent]. I told him in this conversion I would like him to become like Franz Beckenbauer at Bayern Munich. He takes his role seriously and I’m very happy.”

Looking back, do you think it was a mistake to have appointed Claude Puel as coach?
“I take responsibility. It was I who wanted Puel from the start. The strength of ASSE is our training centre. The guys work well, they bring through young players but you have to let them play. The season before, we finished fourth in Ligue 1 with older and young players. I thought everything was going to work out fine… With his management, it was a bit complicated inside the club. To manage a team you need empathy. Claude is a brilliant coach but that isn’t enough. If you know how to handle men, together we can move mountains.”

Is that why you appointed Pascal Dupraz?
“With two victories this season and after the debacle against Rennes, Jean-François Soucasse (CEO) made the decision to separate from Puel and to set up a new organisation with Loïc Perrin and Samuel Rustem. Their first decision was to appoint Pascal Dupraz. Bernard (Caïazzo) and I fully support these decisions. In the last match, we felt that the coach had lost the players. Pascal Dupraz is the man for the job. He’s emotional, we’ve seen what he has done elsewhere. I’ve known him for a long time. In the 2000s, when I was manager of the reserve team, we often faced his club, FC Gaillard, which then became the Evian Thonon Gaillard.”