Saint-Étienne v Marseille postponed to Sunday due to snow 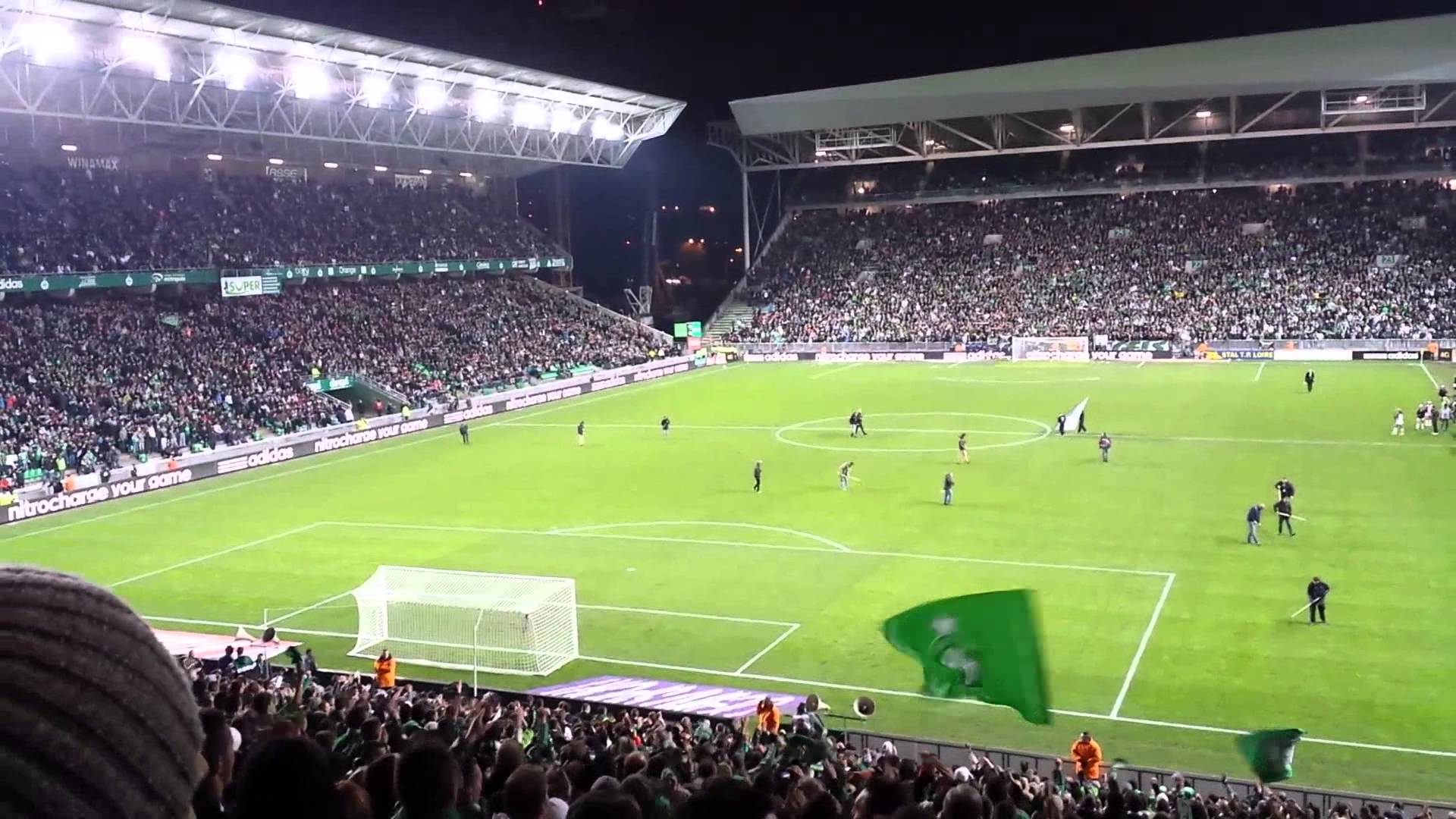 As reported by L’Équipe, the Ligue 1 game between Saint-Étienne and Marseille, initially scheduled for tonight at 9pm French time has been moved to Sunday due to issues that have arisen in access to Les Verts’ Stade Geoffroy-Guichard. A club statement read:

“Given the difficulties in accesses to the Geoffroy-Guichard, the LFP has decided, in agreement with all the stakeholders in the organisation of the game, to postpone ASSE-OM, scheduled for this Saturday, until tomorrow, Sunday April 3rd.”

As reported by Le Progrès two major roads near the ground, the A72 and the RN88, are completely blocked due to massive snowfall since Friday which has forced the rescheduling of the game.