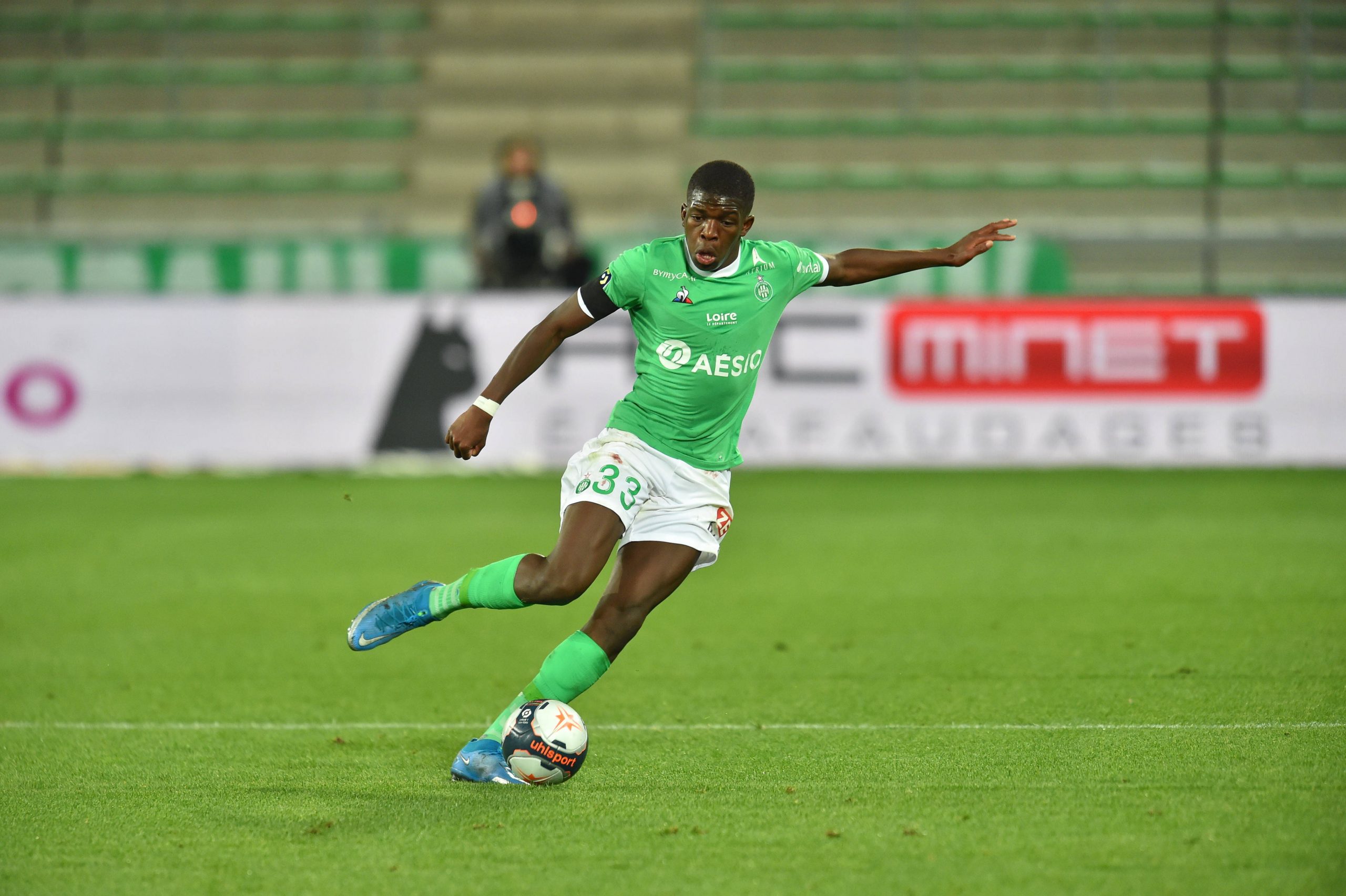 According to Foot Mercato Red Bull Salzburg are set to sign defensive midfielder Lucas Gourna Douath (19) – with the player completing his medical in Austria and set to sign a five-year deal.

L’Équipe reported earlier this month that Gourna-Douath reached an agreement in principle over the 19-year old’s sale valued at around €15m. Both Brighton and Southampton were monitoring the player alongside Frankfurt and Atalanta.

Highly regarded at the club, Gourna-Douath has racked up 65 senior games over the last two seasons at ASSE – and has imposed himself as an important part of Les Vert’s starting eleven.

Before signing for the Austrian side, the young player decided to say goodbye to Saint-Étienne supporters in a video posted on instagram in which he said:

“Thank you to all those who have allowed me to be the person I am today. My educators, the people at the club, the staff, my coaches, my teammates… Thank you to the club for giving me the chance to live my dream. I will never forget you, good luck for the future and thank you for everything.”