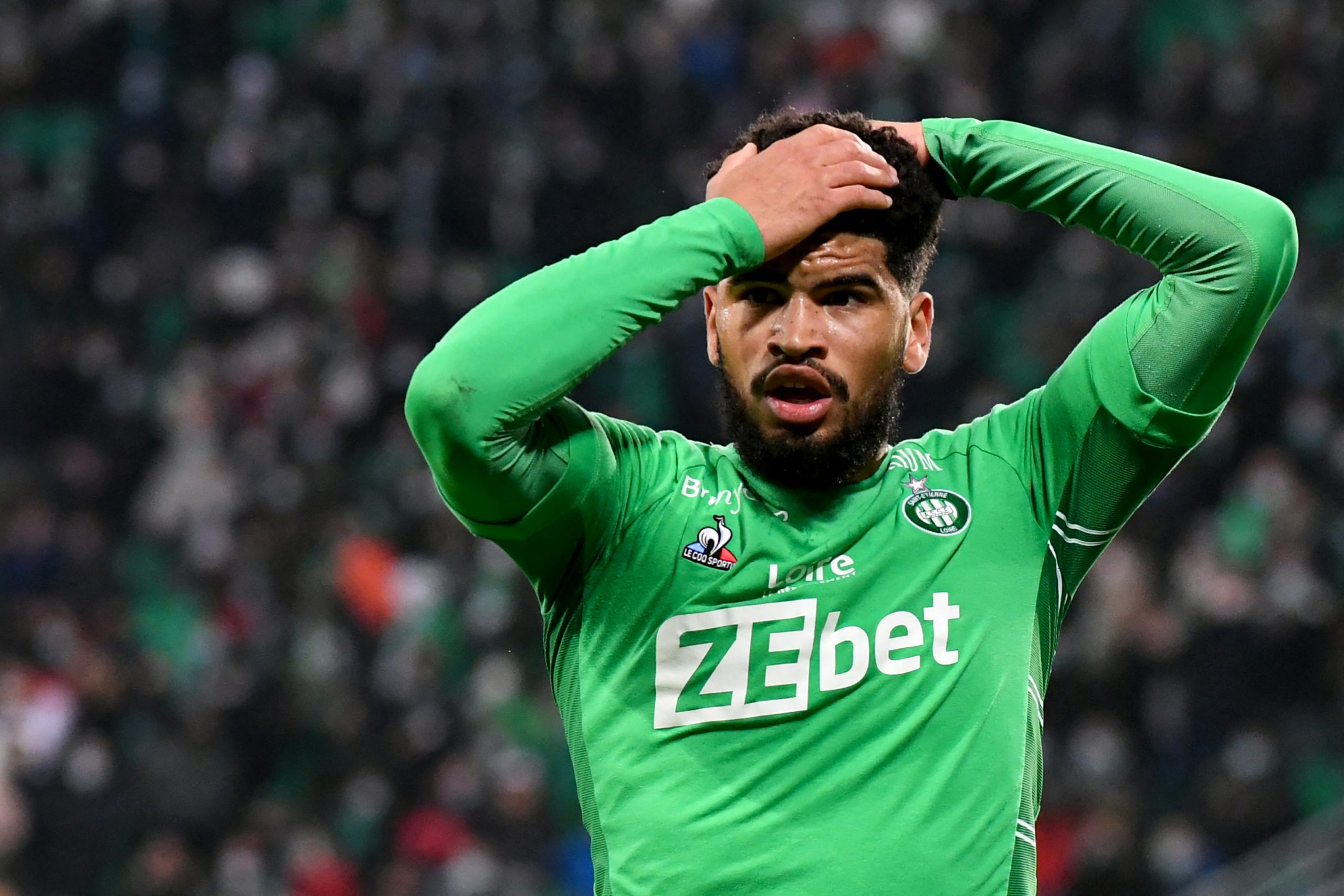 Following a physical fight between Mahdi Camara (23), former captain of Saint-Étienne, and Yanis Bourbia (20), second-choice goalkeeper for the ASSE reserves (who play in the fifth division of French football), the French midfielder has been suspended by the Ligue 1 club for five days.

The cause of the fight originated in the stands of the Stade Geoffroy-Guichard, Saint-Étienne’s home ground. During their match against Marseille this weekend, which they lost 4-2, the mother and brother of Camara, who were sat in the Pierre-Faurand stand, reserved for players’ families and friends, heard people mocking Mahdi Camara. With the tension mounting, Camara’s mother was insulted, at which point Camara’s brother came to blows with a spectator, requiring the intervention of security, which are usually never deployed in this part of the stadium.

Following the match, Mahdi Camara learnt that Yanis Bourbia had been involved in the fracas, and had continued to brag about having “broken the mouth of Camara’s brother.” Having heard this news, Camara sought out Bourbia in the reserve dressing room yesterday, seeking an apology. When one was not forthcoming, the midfielder with 7 yellow cards to his name this season physically attacked the reserve keeper, breaking his nose and splitting his lip – injuries for which he was hospitalised.

Jean-François Soucasse, executive president of the club, organised an emergency meeting following the event, during which it was decided Camara would be suspended with immediate effect. Having denied insulting Camara’s mother, Yanis Bourbia’s father has announced his intention to press charges against Camara.

As a result, Camara will not play against Lorient this Friday night, in what could prove to be a crucial game in the relegation battle.

Jean-Philippe Mateta: “Patrick Vieira gave me this desire to win.”