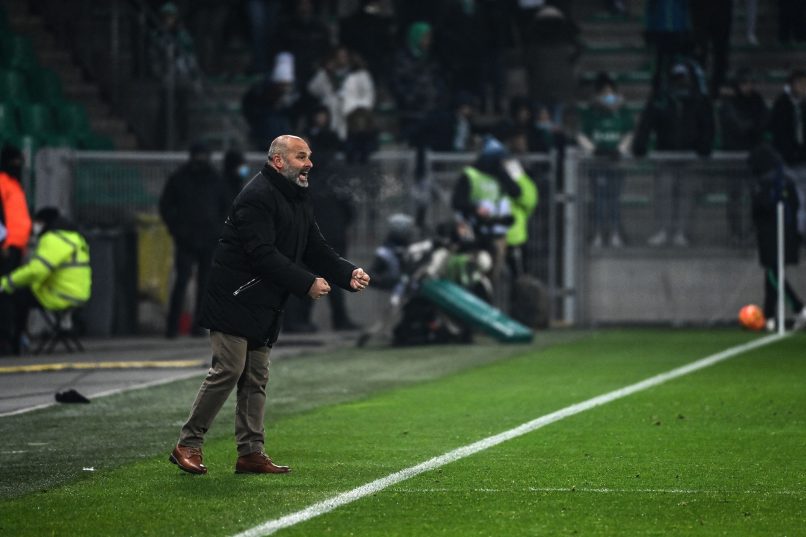 As part of his interview with regional paper Le Progrès, new Saint-Étienne manager Pascal Dupraz discussed a number of topics outside of football, including how he occupies his time off the pitch and his philosophy on life.

“Right now, I’m bored stiff. My wife isn’t here, she’s in Australia to go see our daughter. So at the hotel, I’ve been watching the Africa Cup of Nations. There’s an eccentric side to it that I like. In one of the first matches I saw, you had the fourth official who was busy with a deflated ball for 15 minutes. Then, you had another referee who stopped the match before the 90 minutes. The players weren’t exactly pleased. Wahbi Khazri was notably there. But I laughed. […] It’s excentric in the stands as well, it’s amazing. I’ve know Africa quite well, I worked for the high commissioner for refugees.”

“My eldest son, Pierre-Emmanuel, calls me after every match to give me his opinion, since he played in National [3rd tier]. He reminds me of my father. That’s a compliment to Pierre-Emmanuel. My dad, who did a lot for Evian-Thonon-Gaillard. The day after every match, my father would call me to analyse it, him and I. And seeing as I’ve lost a third of the matches in my career, my father would call me when I’d lost. It’s true that sometimes I let it ring several times before answering, because I couldn’t be asked to get lectured by my father. Big mistake. So now, out of respect for him, and since his expertise counts as well since he manages in Switzerland, when Pierre-Emmanuel calls, I answer.

“I see the glass half empty. Always. For me, the glass is never half full. What’s inside is to dehydrate yourself, so I’m going to drink it, but if there’s not enough, I’ll take some more. At least it’s never empty. The sheer fact that I have my two feet on the ground and am talking to you is part of that. Life is short but it’s beautiful. It plays tricks on us, we suffer its torments, but life is beautiful.”