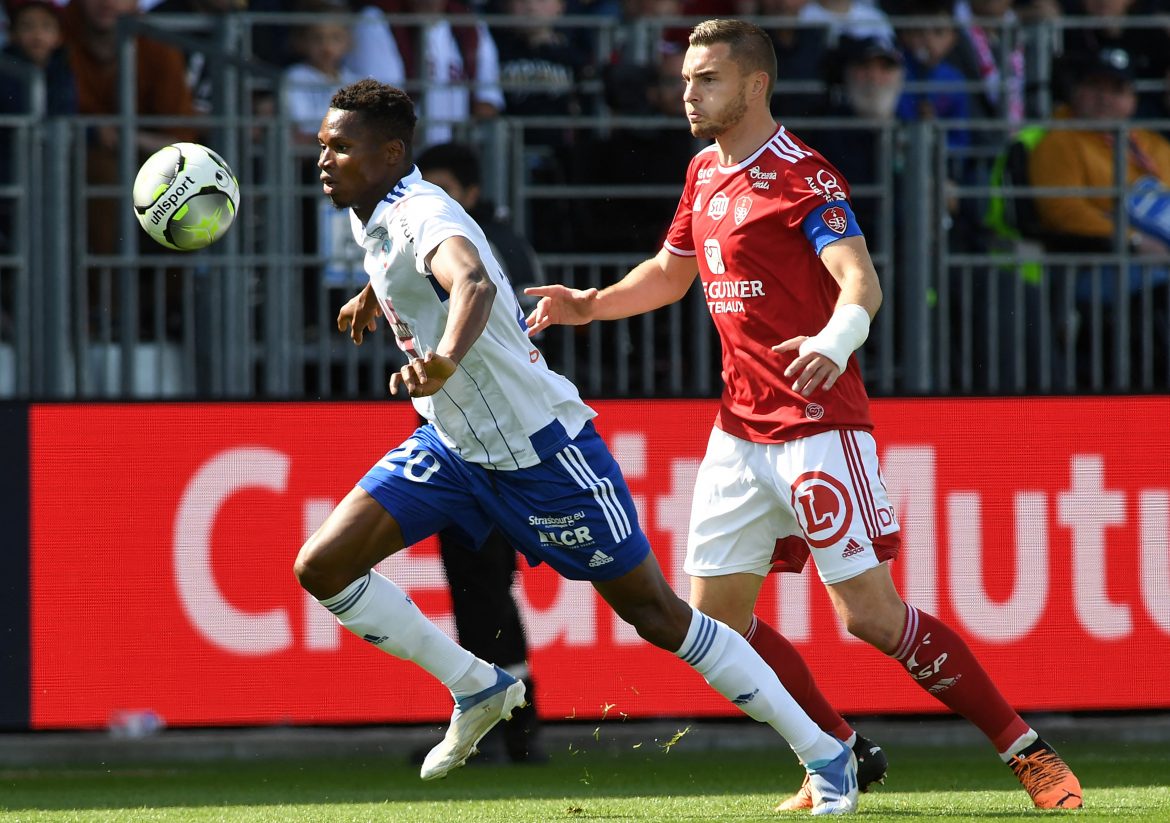 According to L’Équipe Serie A side Salernitana have made a new offer for Strasbourg centre-forward Habib Diallo (27) – the Italian side have raised last week’s €8m offer up to €11m excluding bonuses. The Senegal international arrived from Metz to Strasbourg two years ago for a €10m transfer fee.

The current Strasbourg striker is under contract until 2025 with the Alsatians, and scored during last weekend’s narrow defeat to AS Monaco (1-2) – with Diallo scoring an equaliser in stoppage time that was ruled out for offside, denying the forward of a brace. The former Metz and Brest man has made a total of 66 appearances for Strasbourg, having scored 22 goals and provided five assists for the club.

Strasbourg were hoping to sell fellow striker Ludovic Ajorque, who reportedly wants a move elsewhere after spending five years with the Ligue 1 club. However, no satisfactory bids have turned-in for the Madagascan. Thus Racing are open to selling Diallo, but won’t let both players leave the club at the same time.