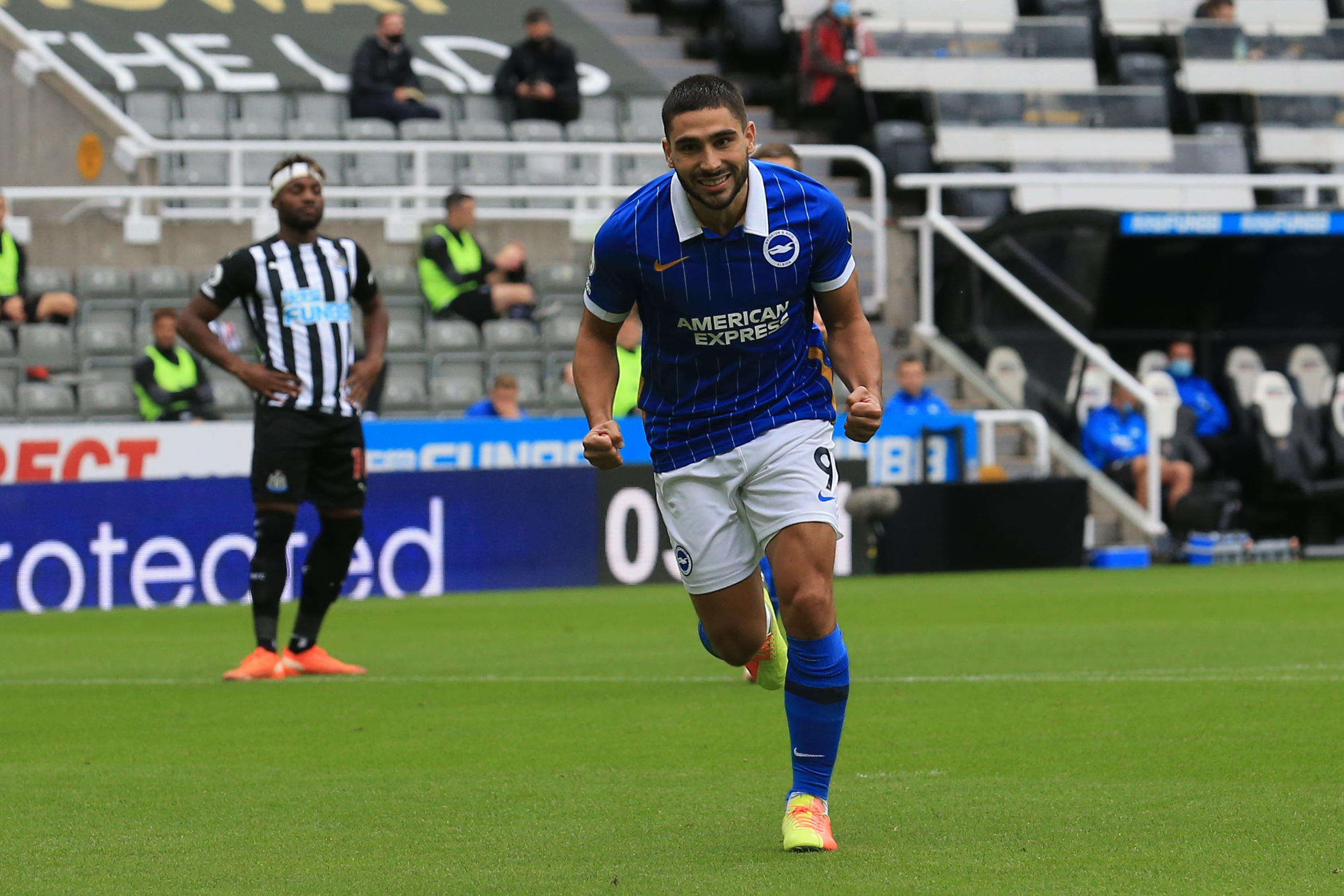 According to Gianluca Di Marzio, Serie A side Salernitana have made a bid of between €7m-8m for Brighton & Hove Albion forward Neal Maupay (25)

The French striker only has one-year left on his current deal with the Premier League side, and Salernitana’s opening offer of €7m-8m plus bonuses has yet to receive a response from Brighton.

As things stand, Brighton are demanding too high a fee, according to Di Marzio, especially given the expiry of his contract at the end of next season.

Maupay has been Brighton’s top scorer in the club’s last three premier league campaigns, however, he could find his playing time more limited next summer with the arrival of prolific striker Deniz Undav (26), according to The Athletic.