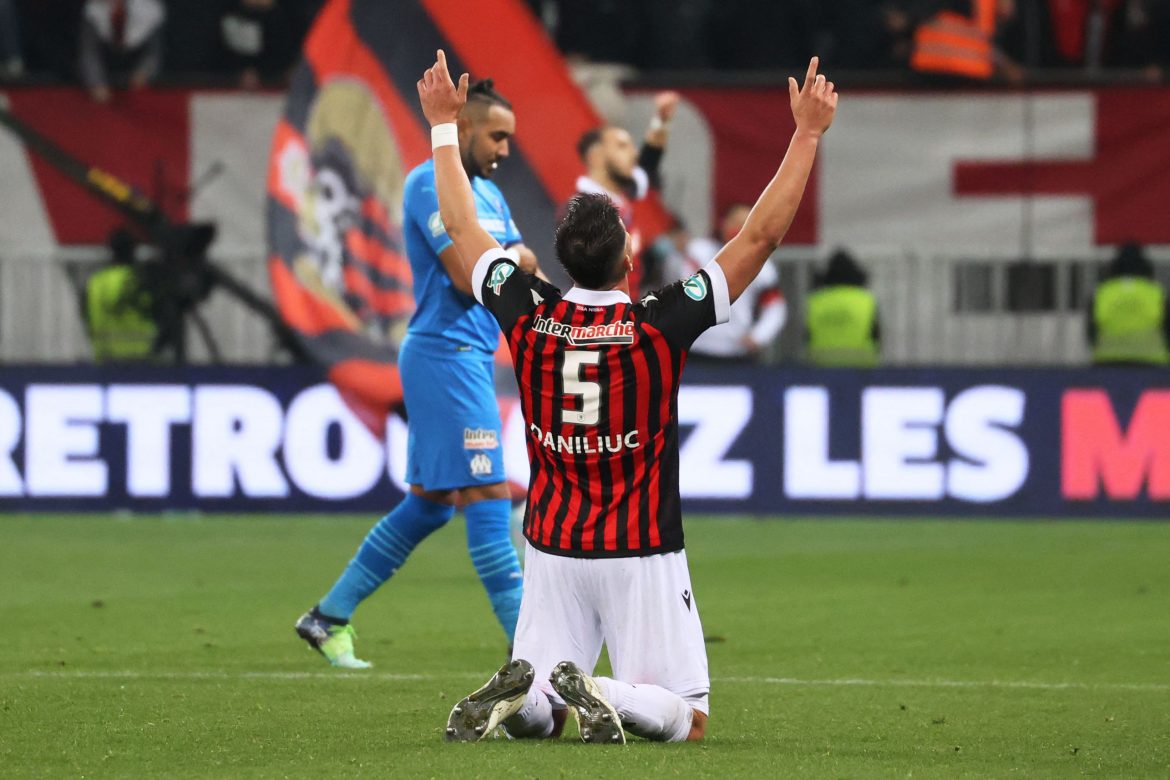 Gianluca Di Marzio reports that Nice centre-back Flavius Daniliuc is Serie A side Salernitana’s top defensive target, with the Campania side looking to close out a deal for the Austrian by the end of the week.

The 21-year-old, formerly of Bayern Munich, has also been the subject of interest from other Italian clubs this summer in Bologna and Hellas Verona, but it’s Salernitana who are now pushing for his signature, with a defensive recruit being their current priority.

However, a potential deal could be halted by Jean-Clair Todibo’s sending off in this weekend’s loss to Clermont, with Nice now potentially short on defenders as they look for their first win of the season.

The Austrian youth international has made 55 appearances in total for Les Aiglons since his arrival from Bavaria, and started in the weekend’s match on the right-hand side of the defence, after making a brief substitute appearance in the match against Strasbourg.