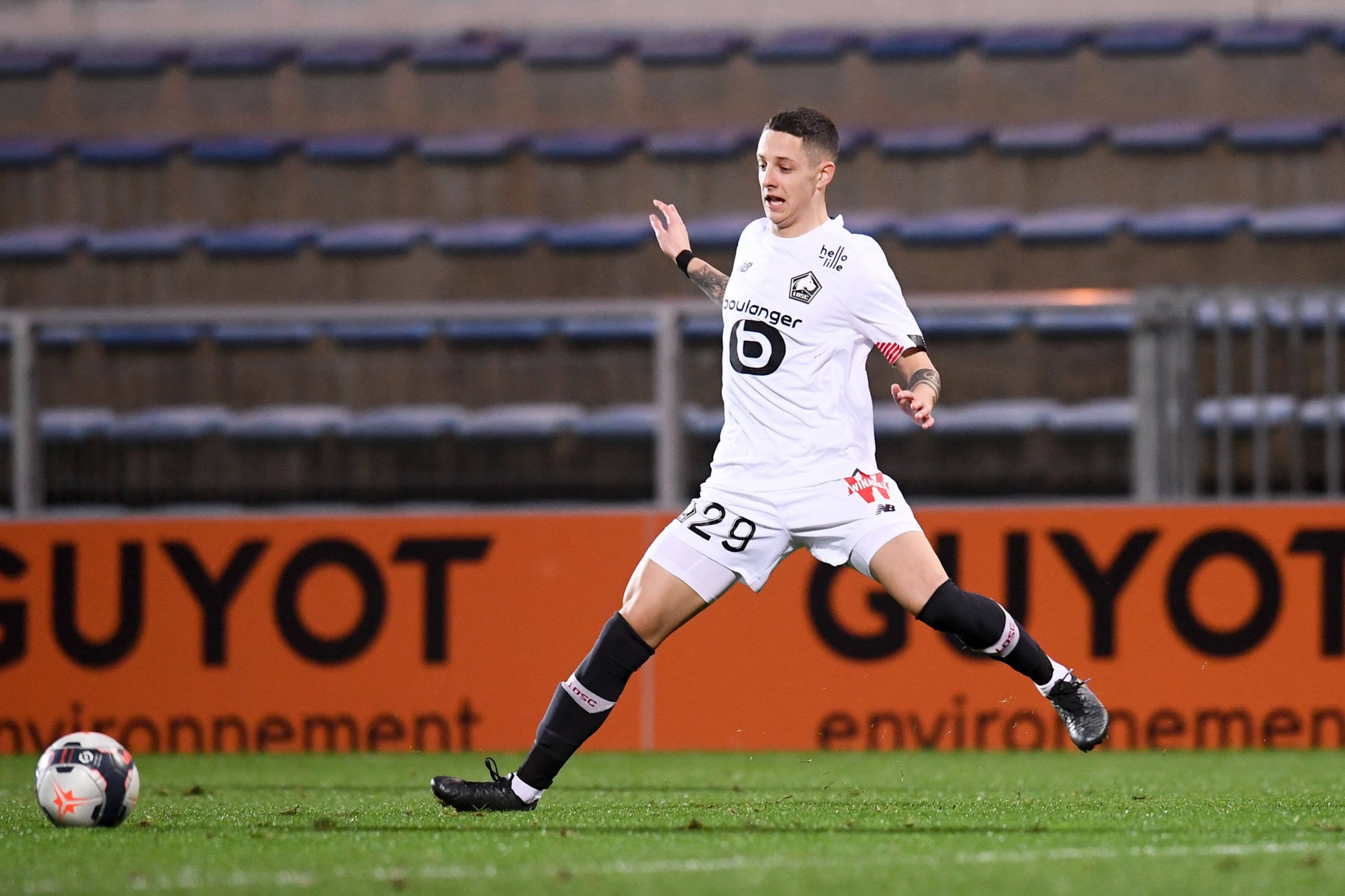 According to Gianluca Di Marzio, Lille’s left-back Domagoj Bradarić (22) is set to move to Italian side Salernitana, following weeks of interest in the player. It is reported that the Serie A side have sealed a €5m deal (plus bonuses) for the Croatian defender, who signed for the northern French side from Hajduk Split in 2019 for a fee of €6.5m.

Since signing for Les Dogues, Bradarić has made 76 appearances, but managed only 16 appearances last season in all competitions. Signed by Luis Campos and having made four appearances for the Croatian national side, the defender has seen his game time diminish at Lille, Despiet making 26 appearances, scoring once and registering two assists during the club’s title-winning season.

The 22-year-old is now reportedly undergoing his medical in Rome, ahead of his move back to the Mediterranean. The Croatian could be the next player to leave LOSC, following Sven Botman (22), Zeki Celik (25), Burak Yilmaz (36), Xeka (27) and Hatem Ben Arfa (35), who have all left the side already over the course of this summer.