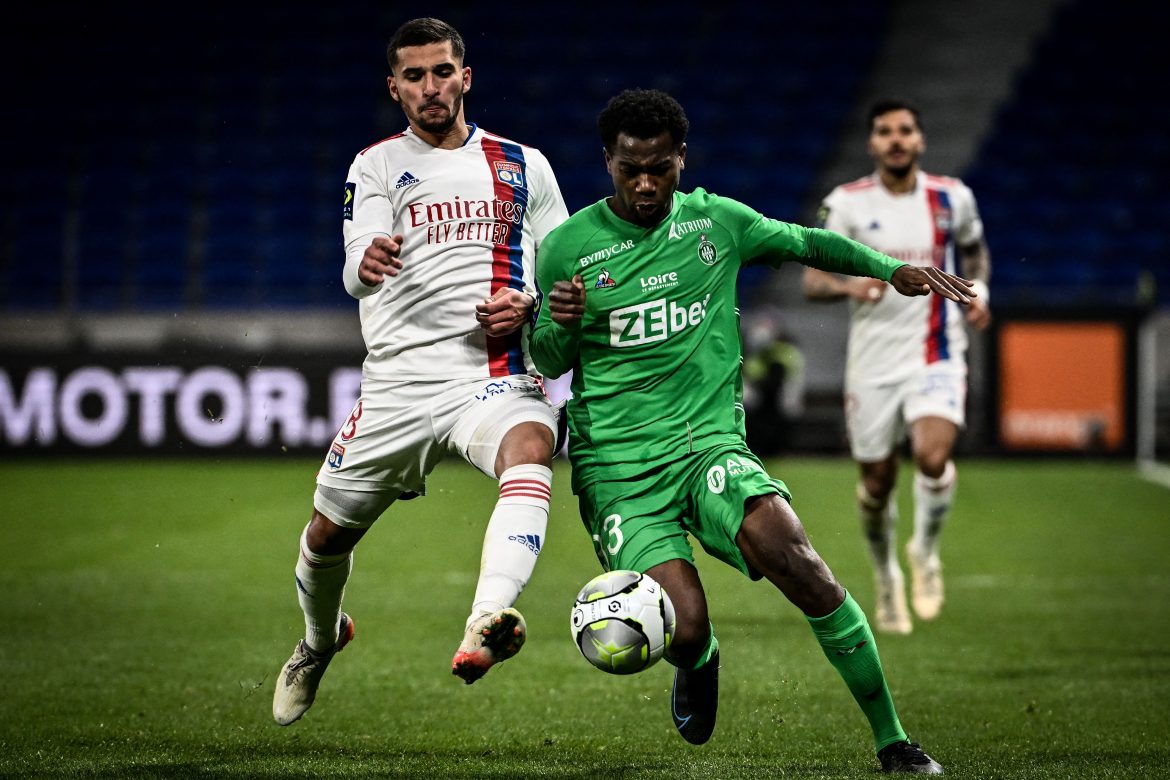 According to Foot Mercato Red Bull Salzburg are interested in Saint-Étienne centre-back Abdoulaye Bakayoko (19) who made a surprise start for Les Verts in their recent 5-0 win over SC Bastia.

Having only made four senior appearances last season in Ligue 1 and not featuring, Salzburg were hoping to easily convince the player to move, after showing interest in the young defender last year.

However, after starting for ASSE against Bastia the 19-year old has proven his quality to Laurent Batlles, who is able able to pass the ball with both feet.

After an extremely poor start to the season, including three red cards, and one 6-0 defeat against Le Havre, Les Verts were rock bottom of Ligue 2 on -1 points after a deduction. This was before a 5-0 win against Bastia which gave the Stephanois side their first three points of the season in which Bakayoko featured.