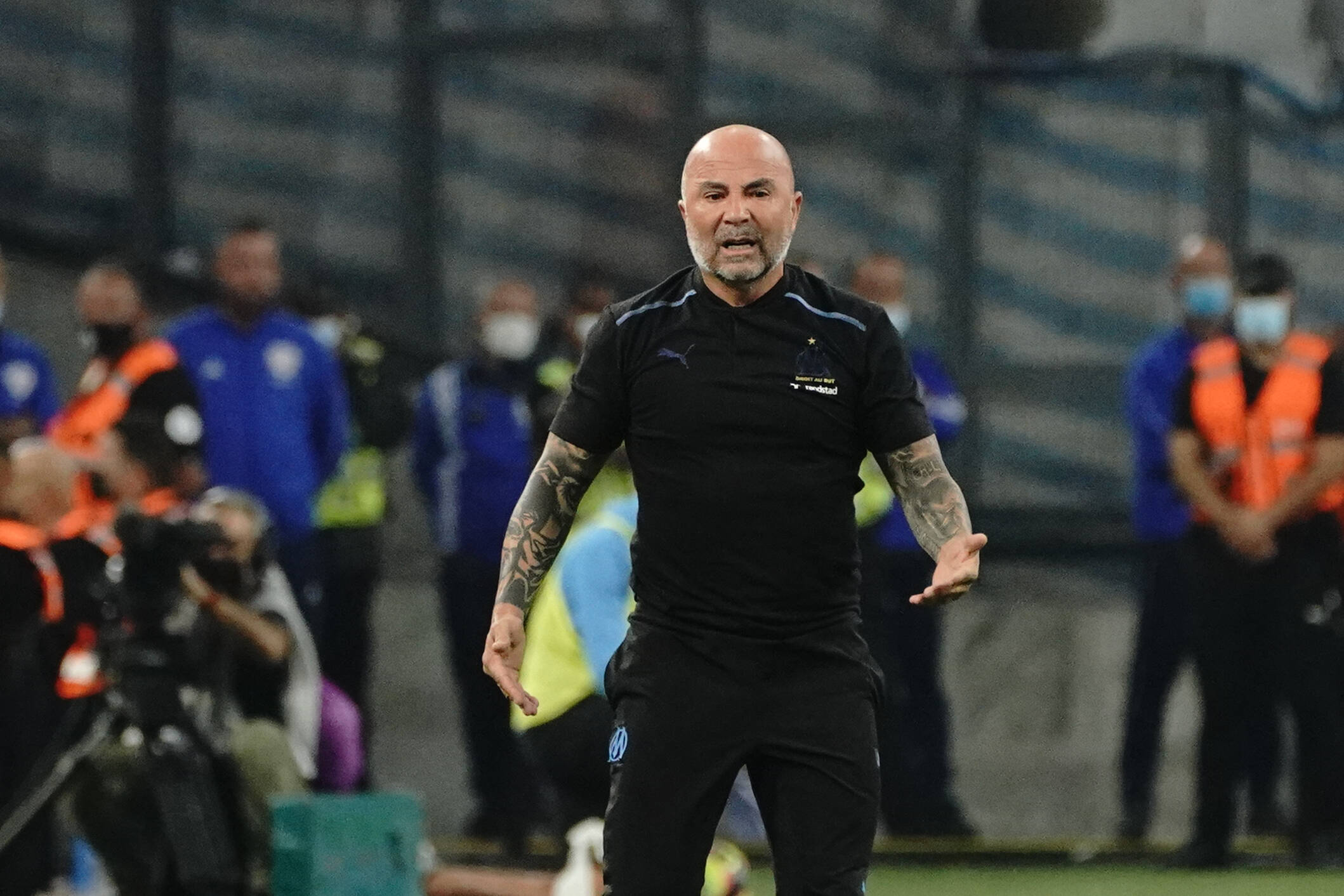 “The result was totally influenced by the referee. There is a forgotten penalty in the first half…It is a Classic, the referee has to be up to the task. The match was decided by the referee’s errors. It was very clear that there should have been a penalty. We conceded a penalty like that against PSG. That influences the result.”

Marseille President Pablo Longoria also spoke to Prime Video in the wake of their 3-0 defeat to Lyon, and advocated for referees to be fitted with microphones so that decisions can be better communicated with fans in attendance and at home.

Toulouse looking for a new goalkeeper ahead of Ligue 1 return